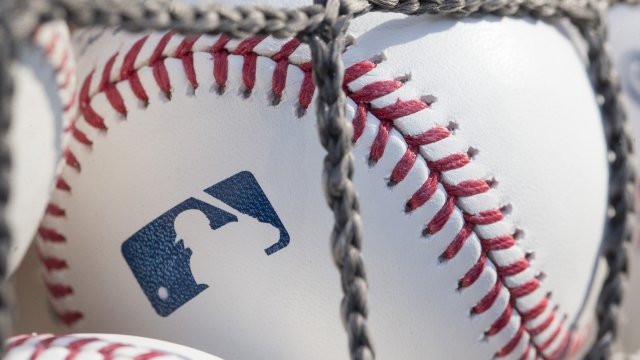 SMS
MLB, Union Agree To Test For Opioids; Pot No Longer Banned
By Alec Larson
By Alec Larson
December 12, 2019
​The changes are reportedly expected to go into effect at the beginning of 2020 spring training.
SHOW TRANSCRIPT

Major League Baseball has agreed to begin testing its players for opioids and cocaine, while also removing marijuana from its list of banned substances.

The changes to the joint drug agreement between the MLB and the players' association were announced on Thursday, and also include testing for fentanyl and synthetic THC. Players who test positive for the substances will be referred to a treatment board established by the agreement.

Marijuana will be dropped from the league's list of "drugs of abuse" and will be treated on similar terms to alcohol going forward. In addition, suspensions for marijuana use in the minor league drug program will be canceled.

In a previous agreement, the league limited drug testing for players to performance-enhancing substances and banned stimulants.

The new changes are reportedly expected to go into effect at the beginning of 2020 spring training.