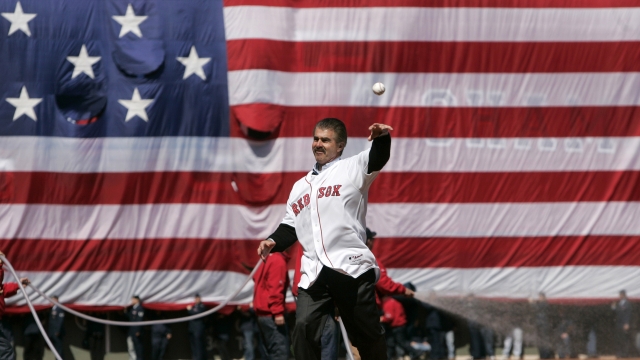 SMS
Former MLB Player Bill Buckner Dies After Battle With Dementia
By Alec Larson
By Alec Larson
May 27, 2019
​Buckner's wife said in a statement he "fought with courage and grit as he did all things in life."
SHOW TRANSCRIPT

Buckner's family said in a statement that the former All-Star and first baseman died surrounded by his family after a long battle with Lewy Body Dementia.

Buckner had a long and successful career in the MLB, but his claim to fame as a ball player came in Game 6 of the 1986 World Series. As an infielder for then"cursed" Boston Red Sox, Buckner missed a routine play — the ball bounced right through his legs, and his team lost the series.

In a statement to ESPN, his wife said Buckner "fought with courage and grit as he did all things in life."

Buckner is survived by his wife, Jody, and three children.