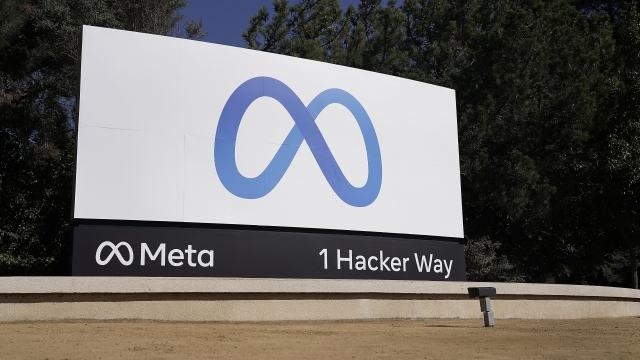 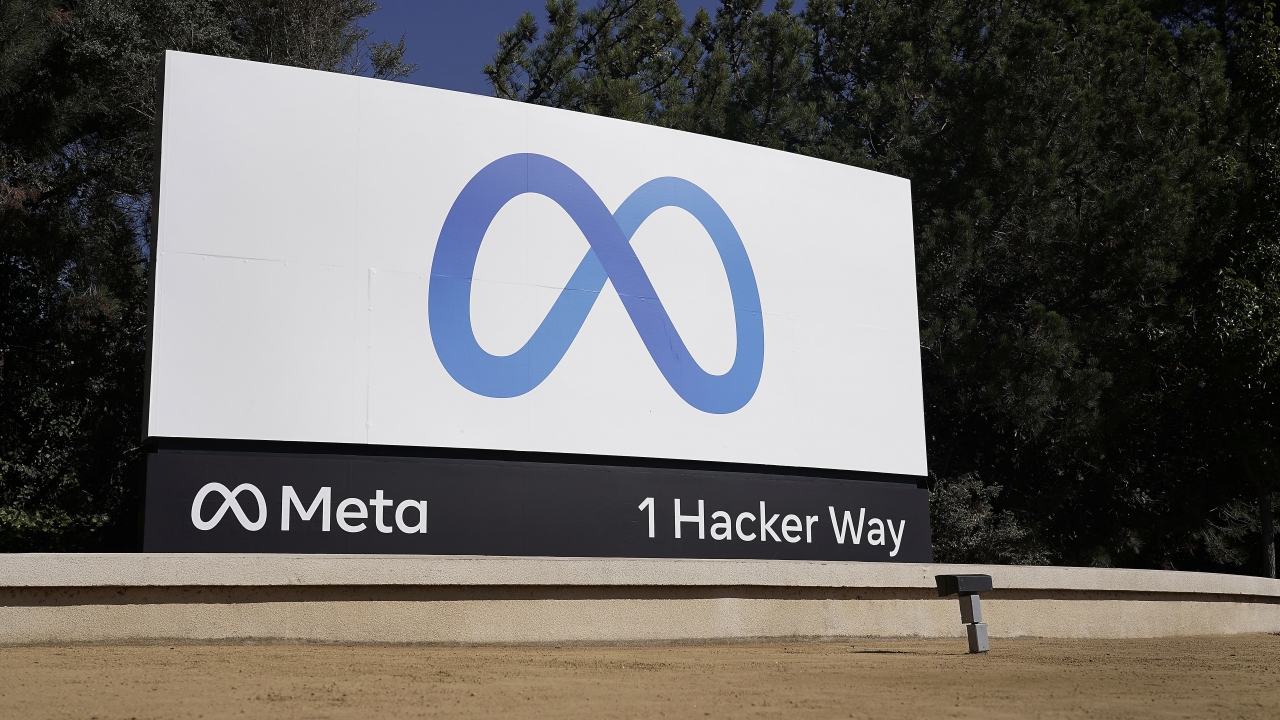 Facebook owner Meta is quietly curtailing some of the safeguards designed to thwart voting misinformation or foreign interference in U.S. elections as the November midterm vote approaches.

It's a sharp departure from the social media giant's multibillion-dollar efforts to enhance the accuracy of posts about U.S. elections and regain trust from lawmakers and the public after their outrage over learning the company had exploited people’s data and allowed falsehoods to overrun its site during the 2016 campaign.

The pivot is raising alarm about Meta’s priorities and about how some might exploit the world’s most popular social media platforms to spread misleading claims, launch fake accounts and rile up partisan extremists.

Since last year, Meta has shut down an examination into how falsehoods are amplified in political ads on Facebook by indefinitely banishing the researchers from the site.

CrowdTangle, the online tool that the company offered to hundreds of newsrooms and researchers so they could identify trending posts and misinformation across Facebook or Instagram, is now inoperable on some days.

But this year Meta has only released a one-page document outlining plans for the fall elections, even as potential threats to the vote remain clear. Several Republican candidates are pushing false claims about the U.S. election across social media. In addition, Russia and China continue to wage aggressive social media propaganda campaigns aimed at further political divides among American audiences.

Meta says that elections remain a priority and that policies developed in recent years around election misinformation or foreign interference are now hard-wired into company operations.

The company is continuing many initiatives it developed to limit election misinformation, such as a fact-checking program started in 2016 that enlists the help of news outlets to investigate the veracity of popular falsehoods spreading on Facebook or Instagram.

This month, Meta also rolled out a new feature for political ads that allows the public to search for details about how advertisers target people based on their interests across Facebook and Instagram.

Yet, Meta has stifled other efforts to identify election misinformation on its sites.

It has stopped making improvements to CrowdTangle, a website it offered to newsrooms around the world that provides insights about trending social media posts. Journalists, fact-checkers and researchers used the website to analyze Facebook content, including tracing popular misinformation and who is responsible for it.

Republicans routinely accuse Facebook of unfairly censoring conservatives, some of whom have been kicked off for breaking the company’s rules. Democrats, meanwhile, regularly complain the tech company hasn’t gone far enough to curb disinformation.

Meanwhile, the possibility of regulation in the U.S. no longer looms over the company, with lawmakers failing to reach any consensus over what oversight the multibillion-dollar company should be subjected to.

Zuckerberg dived into this massive rebranding and reorganization of Facebook last October, when he changed the company’s name to Meta Platforms Inc. He plans to spend years and billions of dollars evolving his social media platforms into a nascent virtual reality construct called the “metaverse” — sort of like the internet brought to life, rendered in 3D.