Mental, Neurological Disabilities Up 21% Among Kids 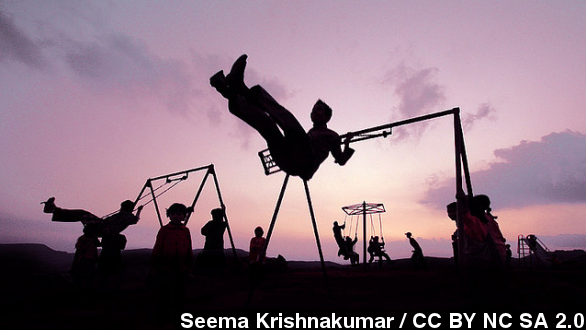 ​​Researchers published a study Monday showing a decade's worth of changes when it comes to the number of children with disabilities, and the numbers are generally mixed.

According to USA Today, there was also a difference among children who live in households with different incomes. Higher-income homes saw the largest percentage increase in the number of reported disabilities. But children living in households in poverty still had a much higher number of disabilities compared to the top income bracket.

The scientists behind the study say parents in higher-income households are more comfortable and more likely to get help from their doctor, which might be behind the increase among that group.

The study was published in the journal Pediatrics Monday morning and says the prevalence of disabilities in children over the past 50 years has increased significantly.

There have been multiple studies published in the past backing up that claim. This CDC data from 2008 shows over an 11-year period, developmental disabilities increased in children by nearly 20 percent.

ABC also cited recent CDC data which showed the rate of autism in kids, which actually wasn't included in the most recent study, jumped to 1 in 68 — a 62 percent increase since 2006.