Megyn Kelly Will Not Return To 'Today' Show 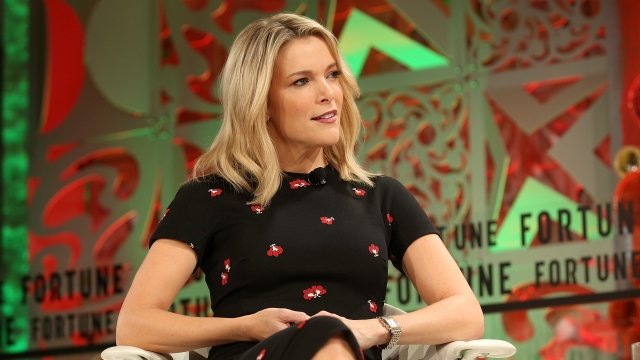 After much speculation, it's official – Megyn Kelly will no longer be a host on the "Today" show.

NBC News said Friday Kelly's show, "Megyn Kelly Today," is being canceled after a little over a year since its premiere. Her 9 a.m. time-slot will instead be hosted by other "Today" show co-anchors starting next week.

The cancellation comes a few days after Kelly made controversial comments in a segment of her show about blackface Halloween costumes. She apologized multiple times, but it didn't stop the backlash — even from her NBC colleagues.

Kelly was reportedly already in talks with NBC about leaving the daytime talk show. Unnamed sources told The Hollywood Reporter earlier this week that Kelly wanted to be more involved in the network's political and news coverage. It's unclear if Kelly will remain with the network, but close sources told NBC News her departure was likely.