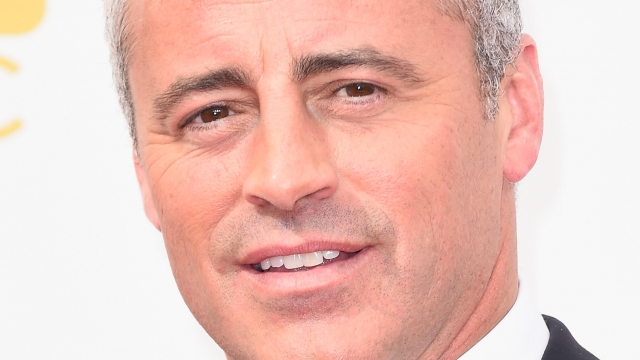 Actor Matt LeBlanc is starring in yet another show.

And no, it's not a "Friends" reboot, so everyone just calm down.

The BBC announced Thursday LeBlanc will join the cast of the revamped "Top Gear" as Chris Evans' on-screen partner. Evans says he's "thrilled" about the decision. (Video via BBC / "The One Show")

LeBlanc seems pretty excited, too. He said in a statement, "As a car nut and a massive fan of 'Top Gear,' I'm honored and excited to be a part of this iconic show's new chapter."

And we know Joey Tribbiani would have been proud.

"Of course! Only an idiot would wear this stuff if he didn't have the car!" said LeBlanc on "Friends."

LeBlanc's addition to the cast marks the first time "Top Gear" has had a non-British host since the show premiered back in 1977.

But he's already a familiar face to fans. He's been a guest on the show twice and holds the record for the fastest celebrity lap around the "Top Gear" track in a reasonably priced car.

LeBlanc will reportedly join production immediately. The show is expected to air sometime in May.