Man Stops Working And Doesn't Get Caught For Six Years 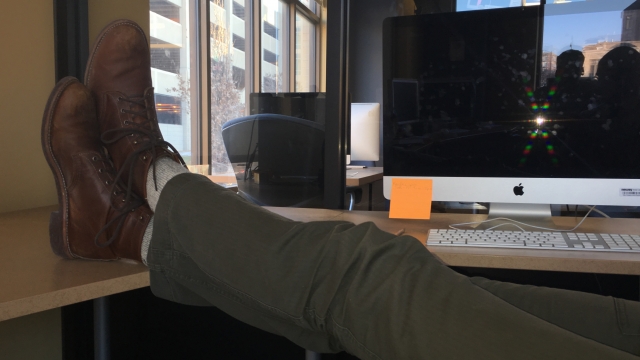 Have you ever had one of those workdays where you just didn't feel like doing anything at all? Well, we're about to make you feel so much better about it.

A civil servant in Spain was about to get an award for two decades of service until his bosses found out he hadn't actually done his job for six of those years. And now it's going to cost him. About 27,000 euros, or $30,000.

A former deputy mayor said, "He was given an office ... and stayed there. Until one day [more than a decade later] I remembered and thought, 'Where is this man? Was he still there? Was he retired? Was he deceased?'" Meaning it could have been even longer than six years.

The man denies the allegations, apparently claiming he came to work every day but there was no work for him to do. And according to The Independent, "he had a family to support and feared it would be difficult to find another job," so he "read extensively and became an 'expert on the philosopher Spinoza.'"

So maybe it wasn't a total waste.