'Lord Of The Flies,' Now With Girls 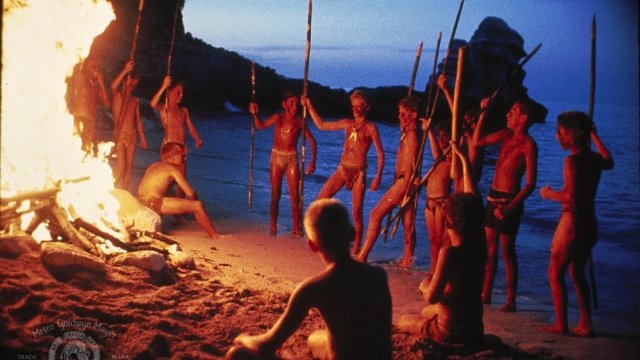 SMS
'Lord Of The Flies,' Now With Girls

By Matt Picht
August 31, 2017
A new "Lord of the Flies" film plans to switch the group of marooned boys for girl castaways.
SHOW TRANSCRIPT

"Lord of the Flies" is coming back to theaters — but this time, the castaways are going to be all girls.

The original novel has come to the big screen twice, and each time it's stayed roughly the same: A band of marooned boys turn feral after trying and failing to build their own society.

Directors Scott McGehee and David Siegel told Deadline they also plan to stick to the book's plot but think the genderswap "breaks away from some of the conventions, the ways we think of boys and aggression." 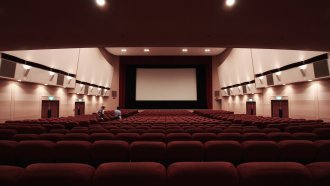 Hollywood has been very into the idea of women-centric reboots recently. And the basic premise has worked before.

But the thing about "Lord of the Flies" is that it's generally read as a critique of a male-dominated culture. That might not be the message we get with an all-female cast.

McGehee and Siegel have previously established their chops at portraying childhood trauma with films like "What Maisie Knew" and "Bee Season." But both of those films used screenplays written by women — this time, the directors are doing the writing themselves.