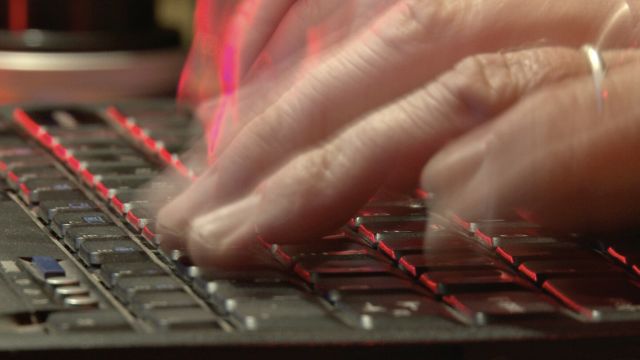 By Leah Becerra
June 21, 2016
A hacker claims to have accessed the Democratic National Committee's servers without help.
SHOW TRANSCRIPT

You've probably heard by now that the Democratic National Committee was hacked. But there still seems to be some uncertainty over the true identity of the hacker or hackers.

The DNC enlisted CrowdStrike, a cybersecurity firm, to look into its systems breach. That company determined two well-known Russian hacking groups were responsible.

But then a "lone hacker" who goes by Guccifer 2.0 posted some documents from the "many thousands" he or she claims to have extracted from DNC servers.

CrowdStrike stands by its initial findings. It says that Guccifer 2.0's claims don't necessarily lessen the firm's analysis, at least not as far as a connection to the Russian government is concerned.

Outside parties, like Ars Technica, looked into the documents posted online. One of the documents had metadata that led the publication to believe the hacker going by Guccifer 2.0 may still be tied to the Russian government. And at the very least, the hacker is likely a "Russian-speaking [male] with a nostalgia for the country's lost Soviet era."

The name Guccifer is a reference to the hacker who claimed responsibility for hacking Hillary Clinton's private email server.

This new Guccifer 2.0 hacker claims to have already given thousands of documents to Wikileaks and that they should be published soon.

This video includes clips from ABC.