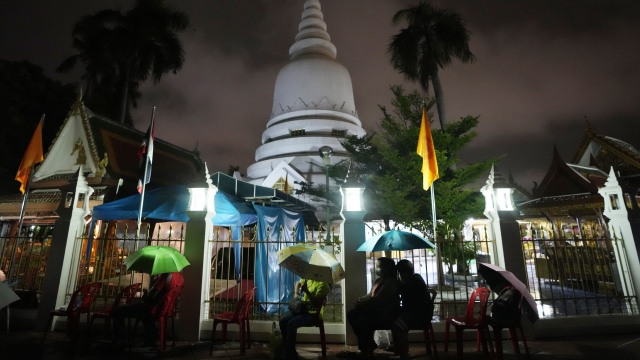 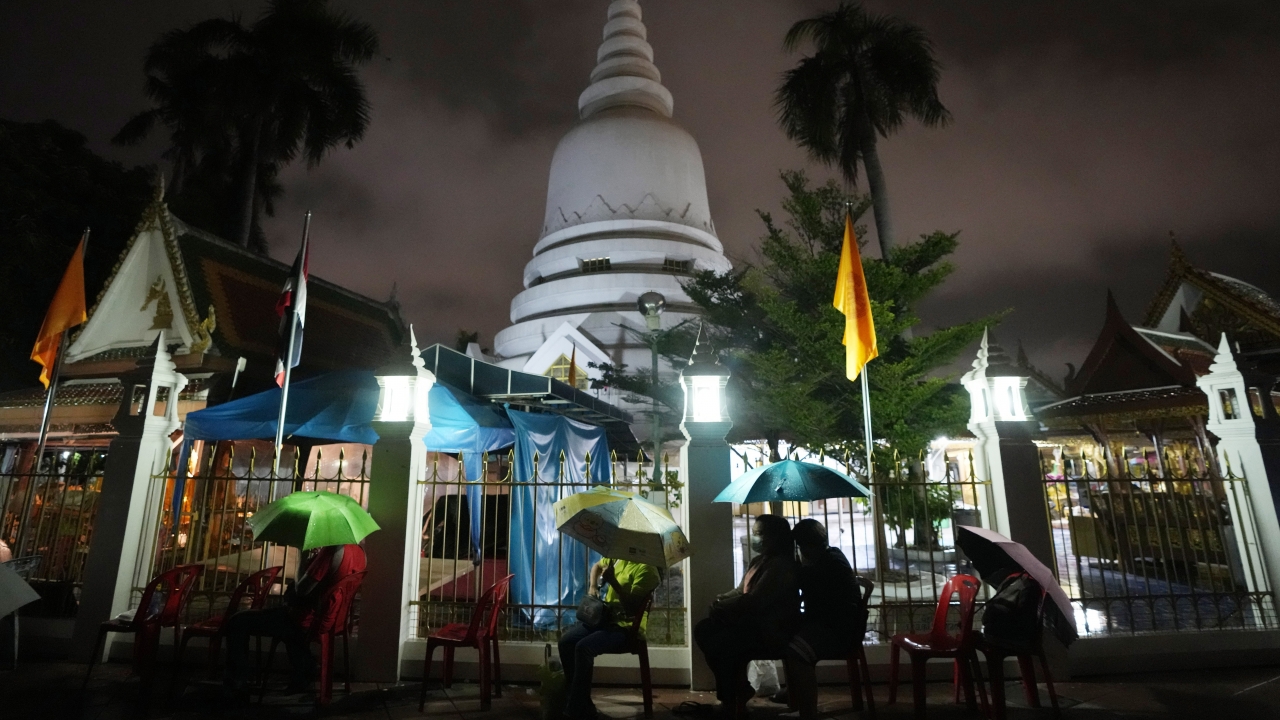 Several countries around Asia and the Pacific that are experiencing their first major surges of the coronavirus rushed to implement tough restrictions Friday, a year and a half into a pandemic that many initially weathered well.

Faced with rapidly rising numbers of infections in recent months, authorities hope the measures can slow the spread before health care systems are overwhelmed.

It's a rhythm familiar in much of the world, where repeated surges deluged hospitals and led to high numbers of deaths. But many Asian countries avoided that cycle by imposing stiff travel restrictions combined with tough measures at home.

Now some are seeing record numbers of new cases and even deaths, blamed in part on the highly contagious delta variant combined with low rates of vaccination and decisions to ease restrictions that have hit economies hard. Though overall numbers are nowhere yet near those seen during outbreaks in hotspots in Europe and the United States, the rapid rise set off alarm bells just as many Western countries with high vaccine rates began to breathe a sigh of relief.

Thailand reported a record number of new deaths on Thursday with 75 — and they came in at 72 on Friday. South Korea set a record for number of new cases on Thursday, only to break it on Friday with 1,316 infections, according to the Korea Disease Control and Prevention Agency. For the first time, Indonesia is seeing a surge that has hospitals turning patients away and oxygen supplies running out.

Of Thailand's 317,506 confirmed cases and 2,534 deaths since the pandemic started, more than 90% have come since the start of April.

Prime Minister Prayuth Chan-ocha's handling of the surge has been widely criticized, including the decision to allow people to travel for April's Songkran festival celebrating Thailand's New Year.

Thailand already has strict regulations on wearing masks and other rules to prevent the spread of COVID-19, but the government announced even more stringent measures Friday for Bangkok and the surrounding area, including closing spas, limiting the hours of public transit, and restricting the opening times of markets and convenience stores.

“There is something wrong with the government policies, our vaccinations are too slow, and we should get better vaccines," said resident Cherkarn Rachasevet, a 60-year-old IT analyst, who hustled to the grocery store to stock up on supplies after hearing new restrictions were coming, wearing four masks and a face shield.

She lamented that she isn't due for her first shot until the end of the month.

Across the Asia-Pacific region, immunization rates have lagged for a variety of reasons, including production and distribution issues as well as an initial wait-and-see attitude from many early on when numbers were low and there was less of a sense of urgency.