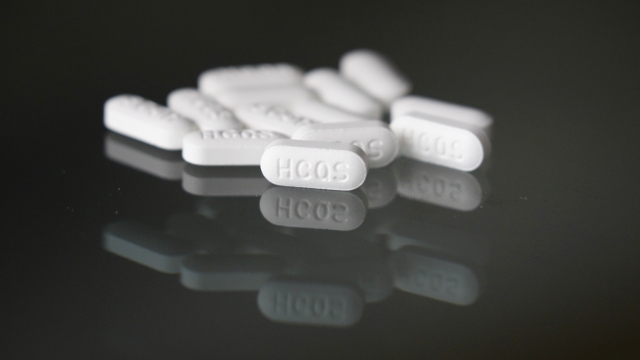 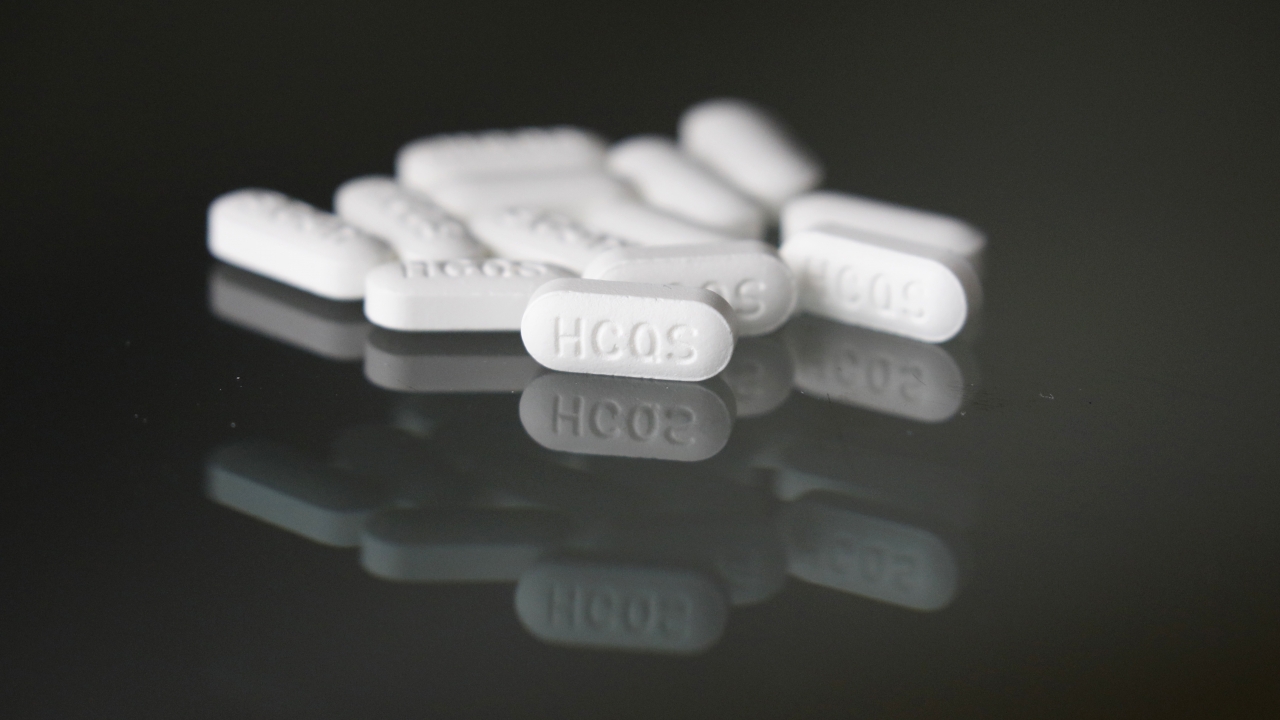 By Meg Hilling
By Meg Hilling
April 24, 2020
Dr. Rick Bright says he was dismissed from his post for disagreeing with the Trump administration.

Lawmakers are calling for an investigation into the dismissal of a scientist who allegedly pushed against the Trump administration's promotion of hydroxychloroquine as treatment for COVID-19.

Dr. Rick Bright, former director of the Biomedical Advanced Research and Development Authority, says he was reassigned to a lesser role because he resisted pressure from the administration to allow widespread use of the malaria drug.

In a statement Thursday, U.S. Rep. Frank Pallone of New Jersey called for the Office of the Inspector General with the Department of Health and Human Services to investigate Bright's dismissal allegations.

Pallone said, "Removing Dr. Bright in the midst of a pandemic would raise serious concerns under any circumstances, but his allegations that political considerations influenced this decision heighten those concerns and demand full accountability."

The Associated Press reports that Bright is seeking to be reinstated in his role, citing his top performance review ratings and the lack of scientific merit the administration's promotion of the drug holds.

In a statement obtained by the AP, Bright said, "I am speaking out because to combat this deadly virus, science — not politics or cronyism — has to lead the way."

When questioned about Bright's dismissal, President Trump said he hadn't heard of him.

"If a guy says he was pushed out of a job, maybe he was. Maybe he wasn't. I have to hear the other side. I don't know who he was," President Trump said.

New studies have suggested that hydroxychloroquine does not benefit coronavirus patients who received it. In fact, researchers say patients who were given the drug died more often than those who were not.