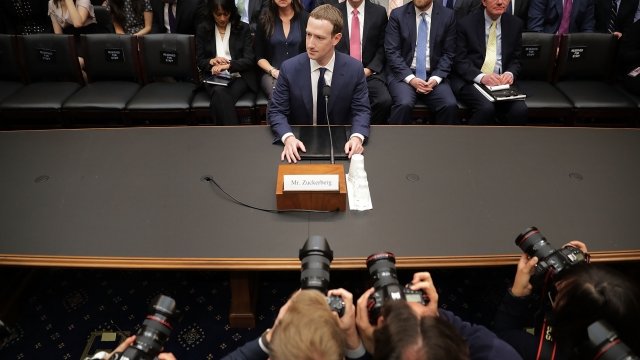 In a meeting between Facebook and lawmakers from nine different countries Tuesday, Canadian MP Charlie Angus echoed a proposal that's becoming more common around the world: The best way to hold Facebook accountable for its outsize influence may be to break the company up.

For the moment, this sort of regulation is still much more of a threat than a promise. But in recent months, governments around the world have started to take the idea more seriously.

Throughout 2018, Facebook promised it would work to stop widespread data misuse and misinformation campaigns on its platform. But critics say Facebook never actually tried to solve these problems, but rather looked for quick fixes to deflect that blame elsewhere.

Some of those critics are members of U.S. Congress, on both sides of the aisle. In April, Republican Sen. Lindsey Graham told Facebook CEO Mark Zuckerberg that "Facebook is a virtual monopoly, and monopolies need to be regulated." Democratic Sen. Richard Blumenthal also recently tweeted that all measures had to be on the table when it came to regulating Facebook's business practices — up to and including antitrust measures. 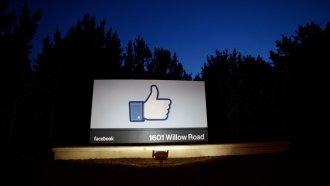 Even President Donald Trump told Axios his administration was "looking at [antitrust] very seriously" to regulate Facebook. And a recent report from British lawmakers recommended that companies like Facebook be held more liable if they publish false information on their websites.

Regardless of whether or when lawmakers crack down, Facebook is clearly aware of the possibility. The social media giant recently hired the DOJ's former Silicon Valley antitrust chief to be one of its top lawyers.