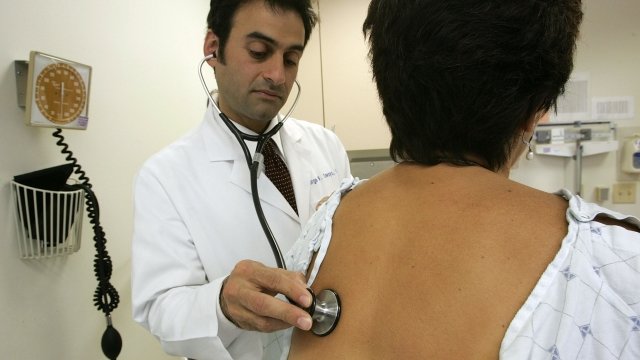 By Grant Suneson
August 24, 2017
Every county in the U.S. will likely have a health insurer through the federal marketplace in 2018 after the last county without it got coverage.
SHOW TRANSCRIPT

It appears that Trump is going to have to wait at least another year for that predicted implosion.

Before Thursday, Paulding County, Ohio, was the last U.S. county that didn't have access to at least one insurance carrier through the Affordable Care Act. But nonprofit health insurer CareSource is filling the void.

There was some worry that lots of Ohio residents would have no government marketplace options after Anthem said it would leave the state's ACA marketplace by the end of 2017.

In fact, there was a time when over 80 counties across the country were concerned they'd be left off the marketplace. 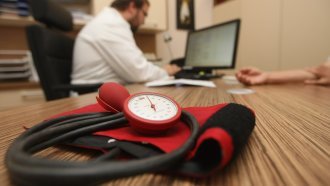 Anthem said it couldn't stay in the Ohio marketplace because "continual changes in federal operations, rules and guidance" made the company unsure whether it would be compensated for covering the area.

The statement came at a time when the Senate was preparing to vote on the now-failed health care reform bill.

It appears everyone in the U.S. will have access to insurance in 2018, but things still aren't settled for many providers. Some could leave the marketplace by September, when they'd have to sign government contracts to stay in the marketplace for 2018.

Things are murky after 2018 as well. Almost half of U.S. counties will have just one insurance provider in the federal marketplace next year, and it's unclear what will happen after that.