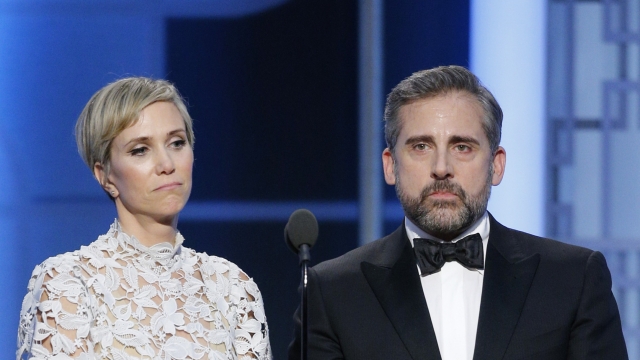 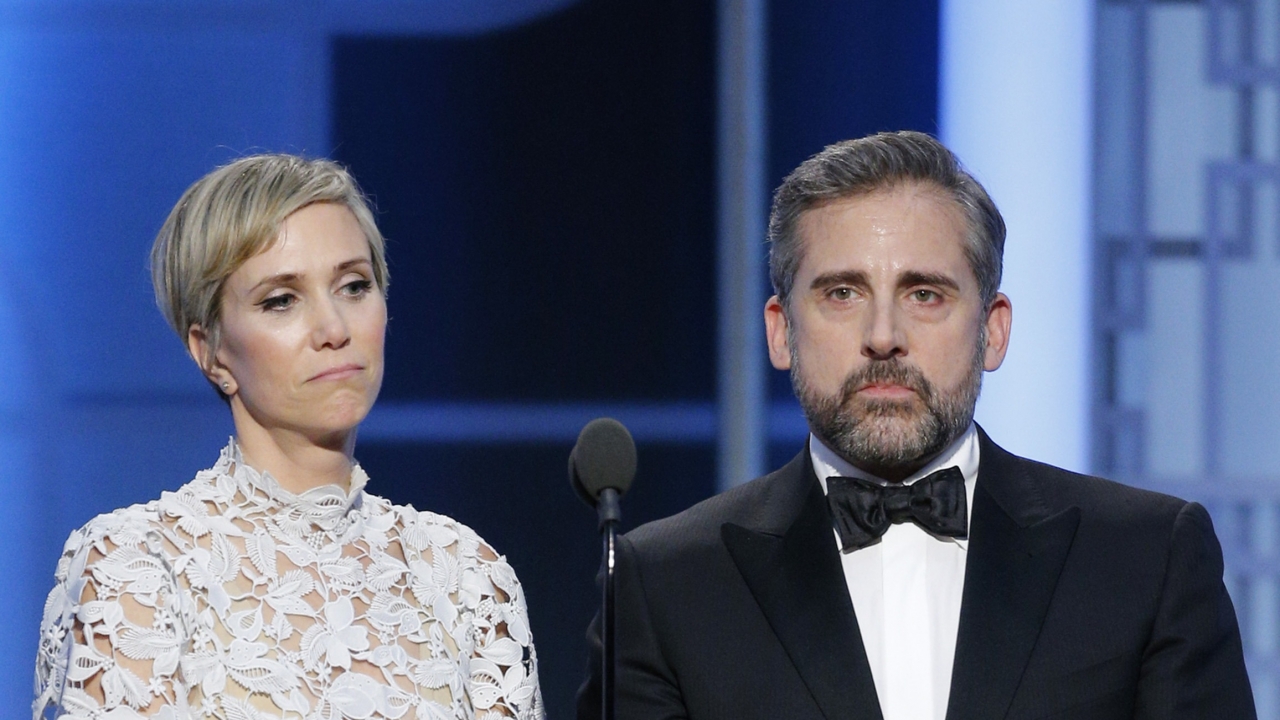 By Tyler Fine
January 9, 2017
Wiig and Carell presented the award for best animated film — and things got horrifying.
SHOW TRANSCRIPT

The 74th Golden Globe Awards had plenty of interesting moments, but Kristen Wiig and Steve Carell's may have been the most hilarious.

Wiig and Carell came on stage to present the award for best animated film. Before announcing the winner, each talked about their own (horrifying) childhood experience with the genre.

For their sakes — and the sake of Wiig's grandpa — we hope those stories really were jokes. Either way, we can't help but laugh.