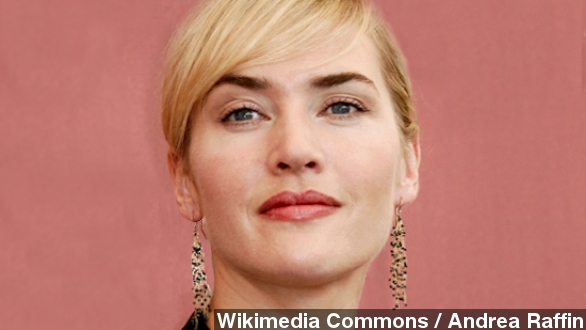 By Briana Koeneman
December 11, 2013
Actress Kate Winslet reveals she gave birth to a baby boy over the weekend. Get the details.
SHOW TRANSCRIPT

It's a boy for Kate Winslet!

The actress gave birth Saturday in England. This is her first child with husband Ned Rocknroll, but the bouncing baby boy joins Winslet's two older children from previous relationships. (Via BBC)

And it sounds like everything went well. Her rep told People magazine, "Mother and baby are doing great."

The specifics, like the little guy's name, haven't been released, but E! reports his last name will be Winslet.

No word on exactly why the baby is taking Mom's last name over Dad's.

But Winslet did tell The Telegraph in September that she wasn't planning on taking her husband's name either. And, as you've probably already guessed, "Rocknroll" isn't Ned's real last name.

Winslet, who quietly tied the knot with Rocknroll about a year ago, says she's always wanted to add to her family. (Via YouTube / Vogue)

Looks like it's going well so far! Winslet was previously married to Sam Mendes until they split back in 2010.