Justin Bieber Says He's Retiring ... Is This For Real? 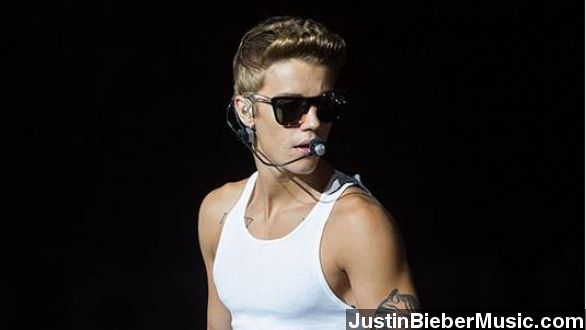 SMS
Justin Bieber Says He's Retiring ... Is This For Real?

By Jasmine Bailey
December 25, 2013
The pop star posted to Twitter to announce he's officially retiring, but critics say it's all a publicity stunt for his new movie.
SHOW TRANSCRIPT

This time it's "official," Justin Bieber is retiring. Sound familiar?

On Tuesday he tweeted, "My beloved beliebers I'm officially retiring."  (Via Twitter / @justinbieber)

Oh, but he didn't stop there. That tweet was followed by a series of more confusing messages.

Writing just an hour later, "​I'm never leaving you, being a belieber is a lifestyle." (Via Twitter / @justinbieber) ​

Uhh, if you're confused, welcome to the club. Anyway — one week before Bieber's latest not-so-new news — he told radio station Power 106 this.

Of course, some are not buying Biebs' announcement — after all this high-profile announcement does coincide with his film "Believe" coming out on Christmas.

But if you really step back, Justin's been in the limelight since he was 12 and lately the media has been really harsh on the guy — basically making a story out of his every teenage misstep. (Via The Independent, TMZ, Rolling Stone, The New York Times)

Can you really blame him? But we're thinking — in an attempt to decode his tweets — the Biebs, if he does "retire," won't be gone for good. It might be more like a hiatus. Something his manager sort of, kind of confirmed to Ryan Seacrest.

​"I'm telling him after this movie, I want him to take next year off and just take a break ...  He said 'losing my childhood... is not worth it unless I get to the top... I just want him to take some time to himself." (Via RaynSeacrest.com)

When it comes down to it, we'll just have to wait and see what his next move is.