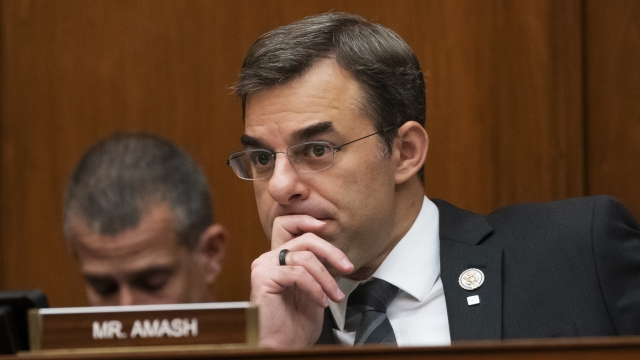 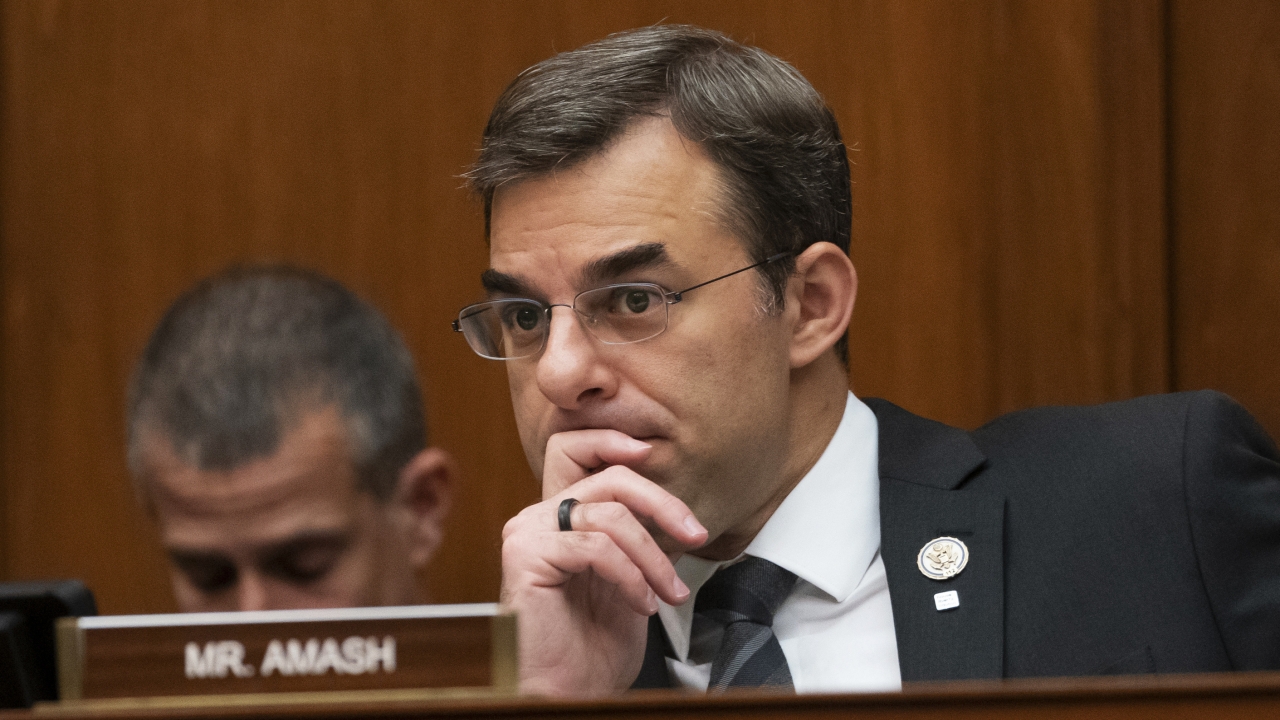 The former Republican made the announcement on Twitter Tuesday night.

He wrote: "We’re ready for a presidency that will restore respect for our Constitution and bring people together. I’m excited and honored to be taking these first steps toward serving Americans of every background as president."

Amash has been a vocal critic of President Donald Trump and left the GOP after he became the only House Republican to support impeaching the president.

To run in the presidential general election, Amash would need to win the Libertarian Party's nomination at their convention in Austin, Texas, which is currently scheduled for May 21. However, nothing is set in stone yet. It's possible the convention could be delayed because of the coronavirus pandemic. Political experts told Newsy the current circumstances could help a third-party candidate have a bigger influence in 2020. Candidates are having to campaign differently because of the pandemic.

Nonetheless, historically the chances of a third-party candidate winning the presidency is slim. But, that's not to say he might not have an effect on the 2020 election. Some believe adding his name to the ballot could help President Trump win a second term by taking votes from disaffected Republicans away from Joe Biden.

On Wednesday, Amash tweeted: "This election is too important for Donald Trump or Joe Biden to be running for president. But they have the right to run like anyone else. The answer to bad candidates is not to keep others off the ballot, but rather to give the people honest, practical, and capable alternatives."