'Justice For Flint' Raises $145K Opposite The Oscars Telecast 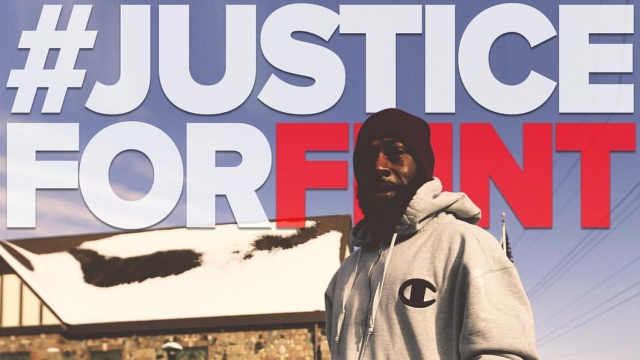 SMS
'Justice For Flint' Raises $145K Opposite The Oscars Telecast
By Jamal Andress
By Jamal Andress
February 29, 2016
A who's who of black entertainers organized the live event to raise money and awareness for the water crisis in Flint, Michigan.
SHOW TRANSCRIPT

While the Hollywood elite gathered for the Oscars on Sunday, another star-studded event took place — this one with a different goal than honoring the rich and famous.

"I will not allow fear to stop me from bringing justice to Flint," Hill Harper and Flint residents chanted.

A who's who of black entertainers — including Ava DuVernay, Ryan Coogler, Hannibal Buress and others — organized the Justice for Flint live event that aired opposite the Oscars to raise money and awareness for the water crisis in Flint, Michigan.

And according to DuVernay, mission accomplished on both fronts.

DuVernay tweeted Sunday night the event brought in over $145,000 from more than 3,600 donors. She also pointed out this all came with no paid promotion of the event.

"How you explain it and define it ... we been fighting all our lives," a poet from Flint said during a performance.

The event was presented by an organization called Blackout for Human Rights, which was founded by "Creed" director Ryan Coogler and includes filmmakers, religious leaders, actors and more.