Justice Dept. Wants To Know Everyone Who Visited Anti-Trump Website 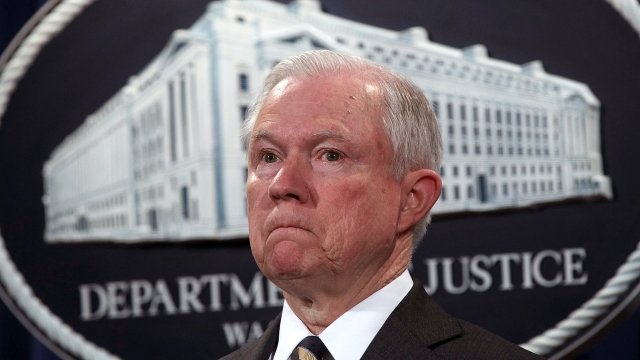 By Jake Jones
August 15, 2017
The site was used to organize protests on Inauguration Day that turned into riots in one area.
SHOW TRANSCRIPT

The Department of Justice wants to know who visited a website associated with protests in Washington, D.C., during President Donald Trump's inauguration.

Web hosting provider DreamHost is challenging a search warrant requesting "all records or other information pertaining to" disruptj20.org, a website used to help organize protests in January.

Protests on Inauguration Day were mainly peaceful, but violence and vandalism broke out in one 16-block area for a half-hour. Groups broke windows, destroyed a government vehicle and a limousine and attacked the limo driver. More than 200 people were arrested; six police officers were injured. 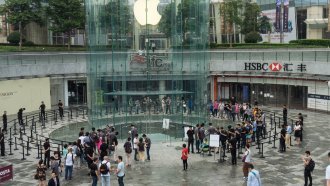 The department has tried to compel DreamHost to turn over the records. The company filed legal documents opposing the demand as unconstitutional. A hearing is scheduled for Aug. 18.