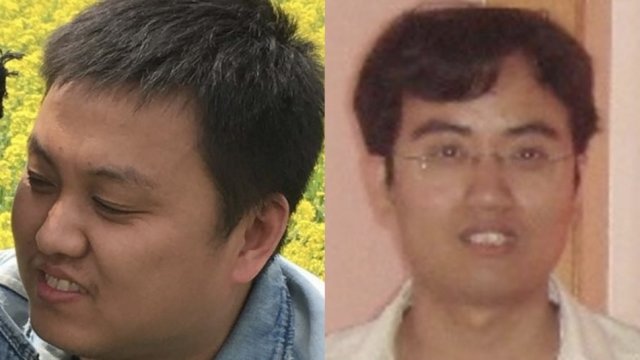 The U.S. Justice Department has charged two Chinese nationals for their alleged role in a massive hacking campaign to steal information from government agencies and dozens of companies.

With APT10, the men are accused of stealing "hundreds of gigabytes of sensitive data" from  U.S. government agencies and more than 45 tech companies in at least a dozen states.

Deputy Attorney General Rod Rosenstein said in a statement, "This is outright cheating and theft, and it gives China an unfair advantage at the expense of law-abiding businesses and countries that follow the international rules in return for the privilege of participating in the global economic system."

The accused men are still at large.