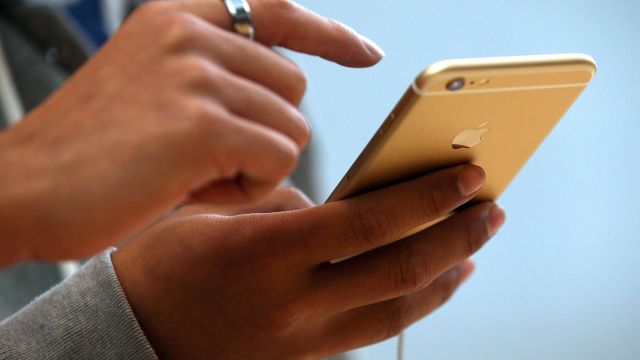 A federal judge in New York sided with Apple on Monday in a case that could impact the government’s ability to get information from tech companies.

In this case, the U.S. Department of Justice tried to gain a court order to force Apple to hack into an iPhone allegedly used by a drug dealer.

Magistrate Judge James Orenstein denied that request, saying nothing in the case "justifies imposing on Apple the obligation to assist the government’s investigation against its will."

Experts predict this ruling could have an impact on another Apple case getting national attention. The tech company recently filed a motion to vacate an FBI order to help break into the iPhone of one of the San Bernardino shooters.

Apple CEO Tim Cook said the filing could "make hundreds of millions of customers vulnerable around the world, including in the U.S."

The Washington Post reports an attorney with the American Civil Liberties Union said the ruling "sends a strong message that the government can’t circumvent the national debate by trying to manufacture new authorities through the courts."

The U.S. Justice Department said it will appeal Monday's ruling in New York.

This video includes clips from Apple and images from Getty Images.