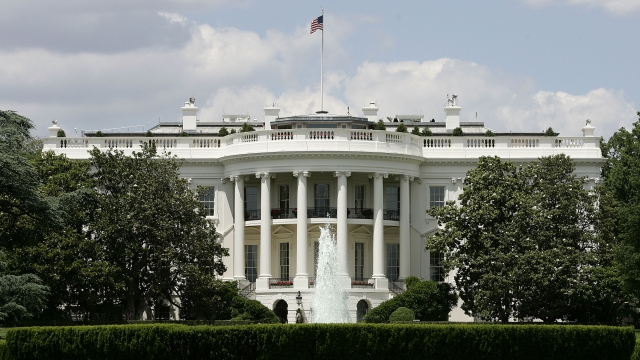 A federal judge in Washington, D.C., has "vacated" a Trump administration policy that bars immigrants who cross the Southern border illegally from seeking asylum.

The consolidated case involved 19 asylum-seekers who entered the U.S. from Mexico between ports of entry after Nov. 9, when the Trump administration initially signed the policy. In his ruling, District Judge Randolph Moss noted that the administration's ban violated the Immigration and Nationality Act.

This is just the latest in a series of rulings that have blocked the policy for the time being.

After being signed into effect in November, the policy was quickly blocked by a federal judge in California. Subsequent legal challenges eventually led it to the Supreme Court, which ruled against the administration in a 5-4 vote.

Moss wrote in his ruling Friday that migrants "have a statutory right to seek asylum regardless of whether they enter the United States at a designated port of entry, and defendants may not extinguish that statutory right by regulation or proclamation."