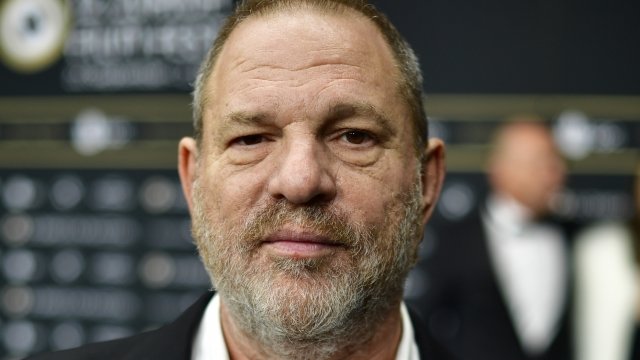 The sexual assault trial of Harvey Weinstein will go forward.

On Thursday, a New York judge refused to dismiss the five felony charges against Weinstein. He's accused of raping a woman in a hotel room in 2013 and forcibly performing oral sex on another woman in 2006.

Last month, Weinstein's attorney argued the case was "irreparably tainted by police misconduct" and filed a motion to dismiss the charges. But prosecutors say there's more than enough evidence for the case to proceed.

"We are obviously disappointed that the court did not dismiss the indictment. But Judge Burke has ruled, and we intend to continue to vigorously defend this case to the best of our ability," Weinstein's lawyer Ben Brafman said.

Besides the actual charges, multiple women have come forward with similar sexual assault accusations against Weinstein going back decades.

The judge didn't set a date for the trial. But he did order Weinstein to return to court in March for another pre-trial hearing. He has pleaded not guilty to the charges.