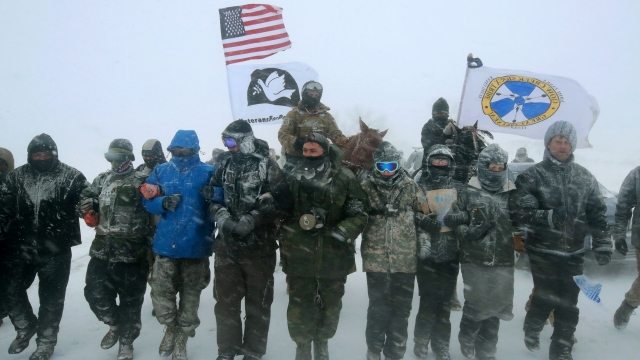 By Jake Jones
February 13, 2017
The tribes say the pipeline will taint the religious purity of the water supply and place a burden on their ability to exercise their religion.
SHOW TRANSCRIPT

A federal judge has struck down a request by two Native American tribes to stop construction of the Dakota Access Pipeline.

The Cheyenne River Sioux and Standing Rock tribes recently added a religious freedom component to their legal argument against the oil pipeline that would go underneath the tribes' water supply.

The tribes argue the oil pipeline will taint the religious purity of their water supply, placing a burden on their ability to exercise their religion. 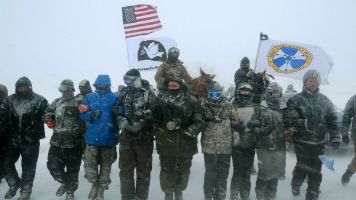 A U.S. district judge in Washington, D.C., rejected the tribes' request for an immediate temporary restraining order on the project.

But he said he'll reconsider the pipeline before a hearing Feb. 26, and he promised to rule on the issue before the pipeline is ever used for oil.