Johnny Depp Spoke Of Assassination — And The Secret Service Noticed 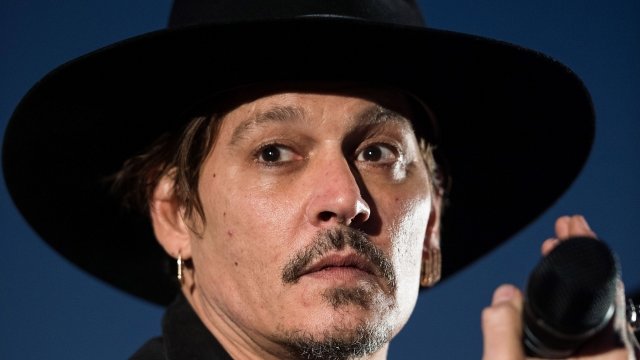 Johnny Depp asked a crowd at the Glastonbury Festival in the U.K. on Thursday, "When was the last time an actor assassinated a president?"

Depp was introducing a screening of his 2004 movie "The Libertine" when he commented on President Donald Trump.

The actor said Trump "needs help, and there are a lot of wonderful dark, dark places he could go."

For those with a hazy knowledge of U.S. history, actor John Wilkes Booth assassinated President Abraham Lincoln in 1865.

Depp has been pretty vocal about his feelings toward Trump.

"But what he is, I believe, is a brat," Depp said during an appearance at Arizona State University in March 2016.

And he even portrayed the president in Funny or Die's 2016 spoof of Trump's book, "The Art of the Deal." 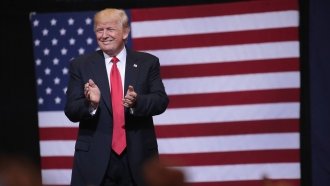 But now Depp is talking about a sitting president, not a candidate.

A Secret Service staff assistant told CNN the agency is aware of what the actor said but wouldn't comment further "for security reasons."

Under U.S. federal law, "knowingly and willingly" making a threat to kill, kidnap or injure the president is a felony punishable by up to five years in prison.

Still, it's unlikely Depp would be charged with a crime here.

One expert told USA Today, in order to truly threaten someone, "you need words that encourage some sort of action."

Trump has yet to respond to Depp's comments. But a White House official told NBC the actor's remark was "sad."