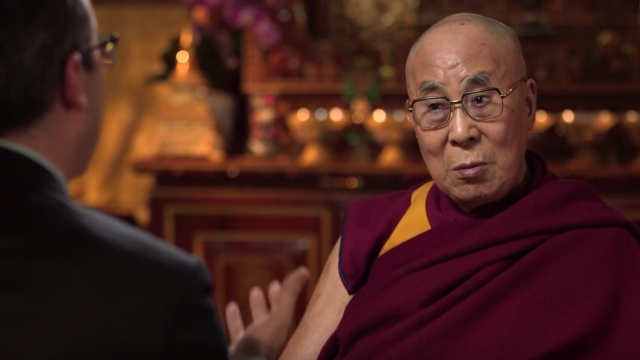 By Danielle Dieterich
March 6, 2017
The Dalai Lama talked about exile, Chinese oppression and the possibility of being the last Dalai Lama.
SHOW TRANSCRIPT

The Dalai Lama has been in exile since 1959. While he's largely revered in the Western world, the Chinese government sees him as a threat to its control of Tibet. The situation is complicated and involves human rights violations, self-immolation and attempts by China to hijack the process of choosing the next Dalai Lama. 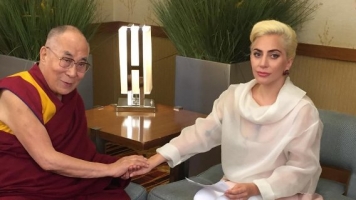 All of these issues become more pressing as the Dalai Lama gets older. He's 81 now and openly talks about the possibility of being the last Dalai Lama. That's a big deal for relations between Tibet and the Chinese government and, well, we'll let John Oliver take it from there.