James Corden's Carpool Karaoke Is Going To Be An Actual Show 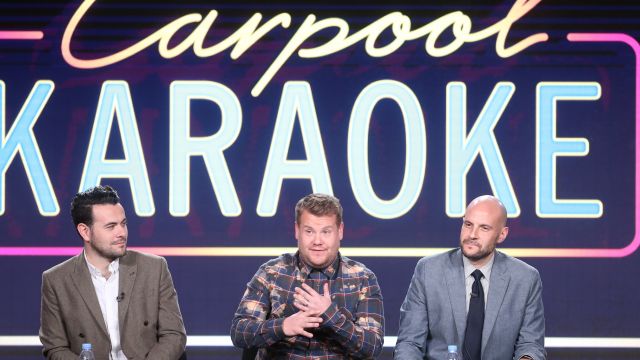 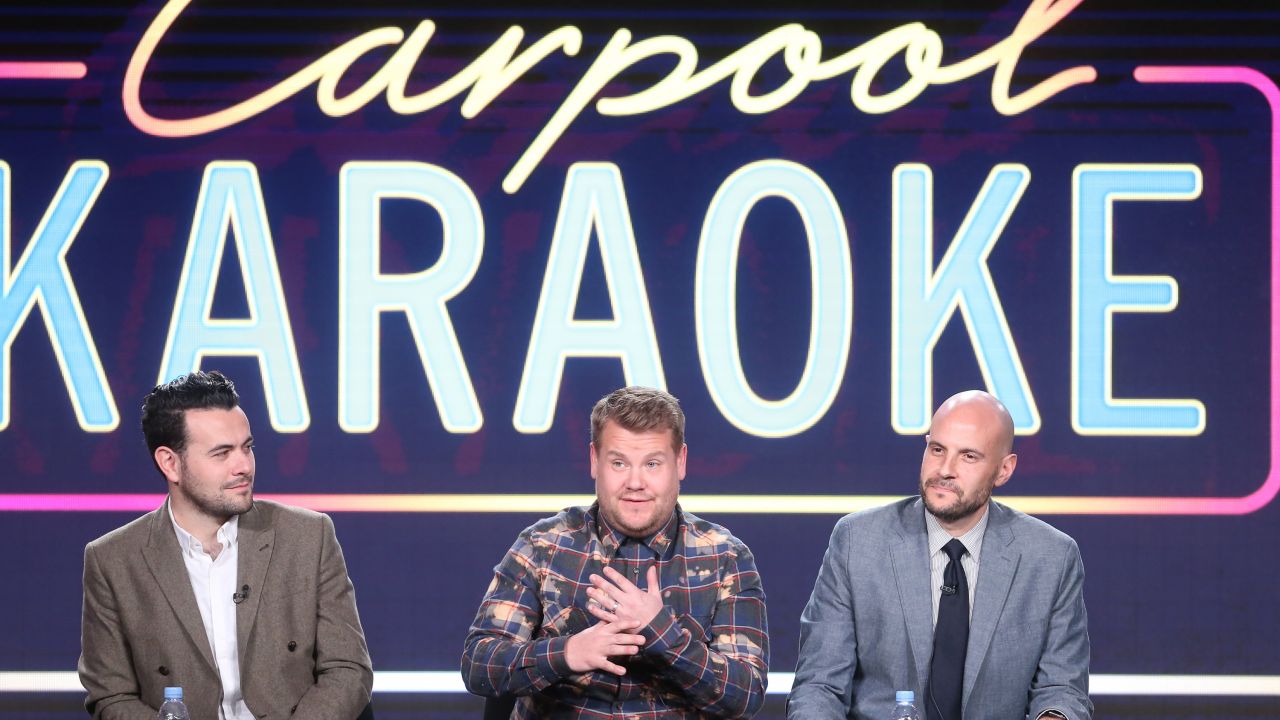 You know it, you love it, you sing along to it — and soon, James Corden's Carpool Karaoke segment on "The Late Late Show" is going to have a show of its own.

According to TV Guide, Corden and his fellow show producers announced the new project Monday at the Television Critics Association winter previews.

The show will premiere on Apple Music and will be the streaming service's first original show. There will be 16 30-minute episodes with 16 different hosts, including Will Smith, Michael Strahan and Jeff Gordon.

Apple Music's #CarpoolKaraoke will have different hosts for each ep #TCA17 pic.twitter.com/6kWUYFhnFa 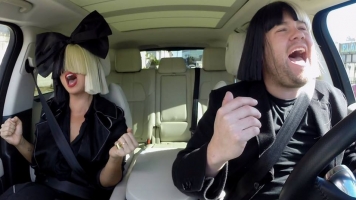 James Corden Is The Real MVP Of Carpool Karaoke