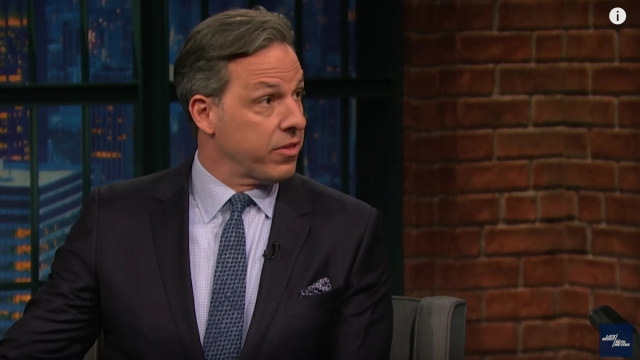 By Danielle Dieterich
January 17, 2017
He went on to differentiate CNN's reporting from Buzzfeed's "publishing."
SHOW TRANSCRIPT

CNN's Jake Tapper recently went from reporting the story to becoming part of it when President-elect Donald Trump called the organization "fake news" in response to this story. 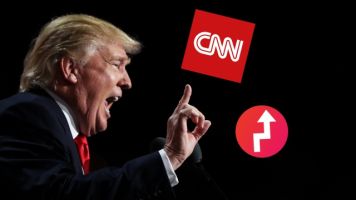 How Should Media Have Handled The Unverified Reports On Trump?

Tapper went on "Late Night With Seth Meyers" to talk about the experience and defended his work while criticizing both the "irresponsible" story from Buzzfeed and Trump's reaction to it.

"I've been yelled at by presidents and press secretaries before," he said. "... But I've never seen the effort to delegitimize an organization for a story that you don't like that has been proven."