A Court Ruled That Cellphone Use Caused Someone's Brain Tumor 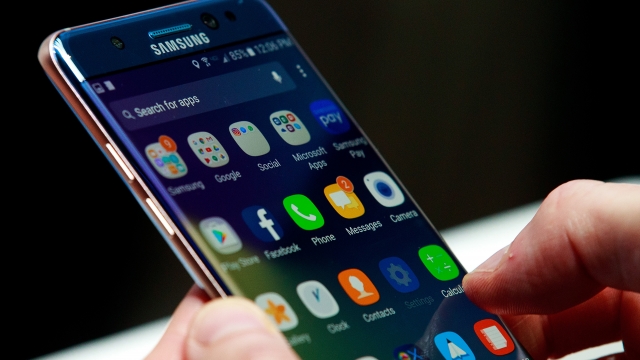 By Lindsey Pulse
April 21, 2017
But there's not really a scientific consensus on whether a link exists.
SHOW TRANSCRIPT

A court in Italy recently made a pretty big ruling on the debated link between cellphones and certain types of brain tumors.

The court determined excessive use of a work cellphone caused one man to develop a benign brain tumor. His lawyer said it's the first case he knows of where a court has recognized the correlation between cellphones and brain tumors.

The man worked for Telecom Italia and had to use a company cellphone for hours a day over a span of 15 years.

The debate has been going on for a while, but the scientific community has yet to reach a consensus on whether cellphones are carcinogenic.

A 30-year study in Australia published last year found no link between cellphone use and the development of brain cancer in humans.

Researchers looked at national cancer registration data from 1987 to 2012 and found no increase in brain cancer incidence as compared to the steep increase of cellphone use.

But another study published around the same time in the U.S. linked the radiation emitted by cellphones to an increased incidence of developing malignant gliomas in rats. 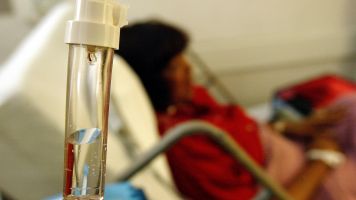 As for the man in Italy, he'll be getting a payout of up to $7,500 a year for harm the company cellphone caused to his body.

But for those of us who aren't required to talk on the phone for hours a day, there's really no way to know for sure how risky cellphones are. So, maybe just don't use one 24/7.