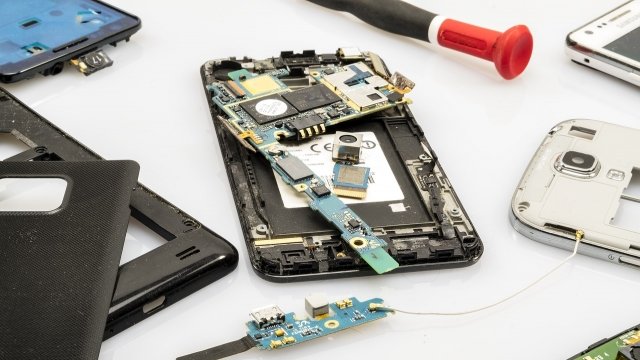 SMS
It'll Soon Be Legal To Hack Your DRM-Locked Devices For Repair
By Ahmed Jawadi
By Ahmed Jawadi
October 25, 2018
​Exemptions to the Digital Millennium Copyright Act will go into effect Sunday.
SHOW TRANSCRIPT

The Library of Congress has officially granted more leeway for those wanting to hack their devices.

The U.S. copyright office has approved exemptions to the Digital Millennium Copyright Act, or DRM, in order to let people hack their own devices' software for repairs. An example of this would be using software to unlock a new smartphone so you can use it on a different wireless network. The new rules kick in on Sunday.

With that being said, there are still some restrictions. For one, even though it'll be legal to break DRM protections on a smartphone, it will still be illegal to modify the phone's original firmware. It'll also be illegal for anyone who creates software to circumvent these protections to share it with anyone else. And although the list of exempted devices includes smartphones, voice-assistant devices and tablets, other devices like video game consoles and set-top boxes are not granted the same protections.