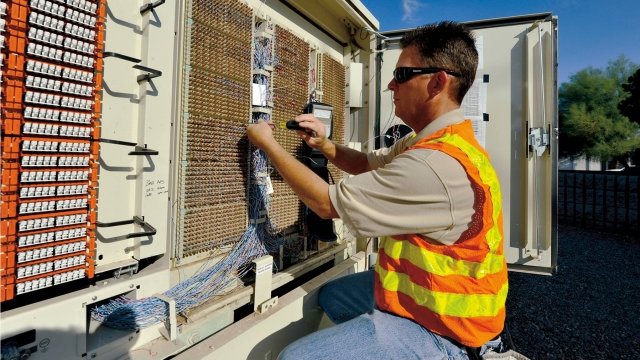 The U.S. Federal Communications Commission's chairman called the "breadth and duration" of the outage "particularly troubling" and "completely unacceptable." Regulators in the state of Washington are also probing what left people unable to access emergency services in some areas -- in addition to Missouri, Idaho and Arizona.

Since then, the outage has also affected the ability to make credit card sales, use ATM machines and access medical records.