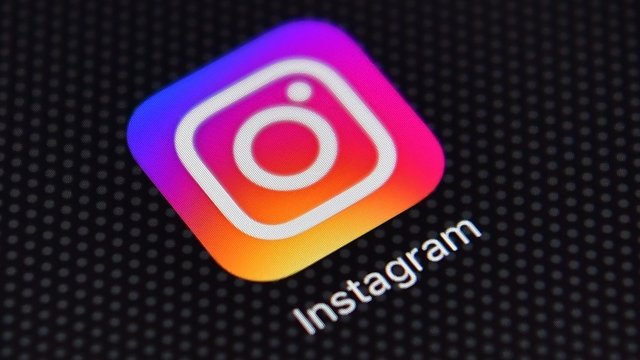 Instagram is cracking down on fake likes and comments from third-party apps.

On Monday, the social media company announced a new initiative that aims to target certain accounts, like so-called influencers, who use third-party services to artificially grow their audience.

Starting Monday, Instagram will use machine learning tools to identify that type of activity.

It's part of a policy change to help maintain an "authentic" online community. Any accounts found to be in violation of the new guidelines will receive a warning and be prompted to change their password.

The move comes as other social sites have been scrutinized for apparent misuses of their platforms, like trolling and the spread of misinformation.

Instagram has removed fake accounts in the past, but this appears to be the first time it's taken direct action against fake likes and comments.

The platform says it plans to introduce more measures against fake activity in the coming weeks.