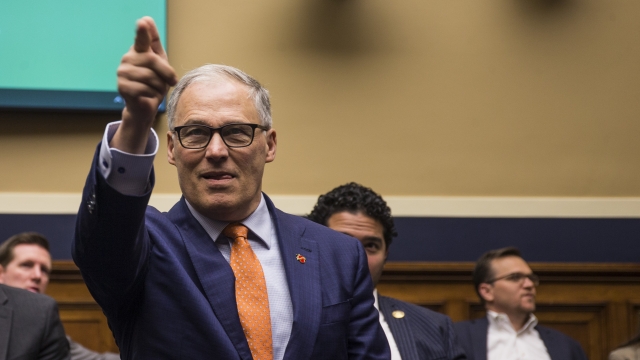 Inslee announced the plan at a visit to a water treatment plant in Washington, D.C. He used his platform to outline the five key points of his proposal.

In short, the plan aims to combat climate change through a combination of federal investment in clean energy infrastructure and technology as well as a major increase in clean energy research.

Inslee also commented on some of his Democratic primary opponents' climate change plans. He said, "We cannot have a middle ground proposal to build a clean energy future."