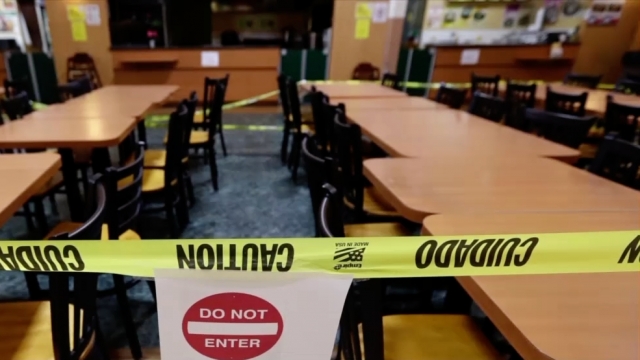 "The only way that we're going to be able to improve the economy of our state and our nation is by defeating the virus by doing everything we can to keep our numbers down," said Pritzker. "As you've seen, we've opened things up. When the virus numbers have come down, that's where I want to get to again."

Come Friday, all restaurants in the city can no longer offer indoor dining.

Hospitalizations have been climbing for a week straight in Chicago, and the test positivity rate has gone up every single day, the city's mayor said.

She's going work to persuade the governor not to implement these measures.

Gov. Pritzker heard that and responded, saying, he's not going to budge. He pointed to other areas in the state where he placed similar restrictions based on the data.