Ikea Is Laying Off 7,500 Employees To Reorganize Its Business 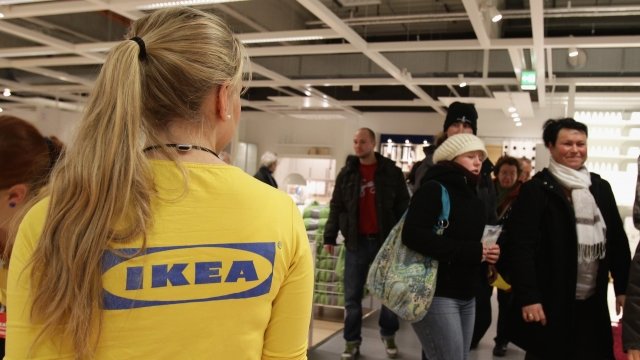 SMS
Ikea Is Laying Off 7,500 Employees To Reorganize Its Business

Ikea is laying off 7,500 people in an effort to reorganize its business around the world. That announcement came Wednesday from the company that owns and operates most Ikea stores.

The U.S. manager of Ikea said in a statement that "being more accessible" and "fully embracing technology" will be included in the company's remodeling efforts over the next three years.

The company projects fewer than 75 jobs in the U.S. will be cut.

Ikea says it will open two new stores in 2019, which are expected to create about 500 new jobs: one in San Antonio, Texas, and the other in Norfolk, Virginia.