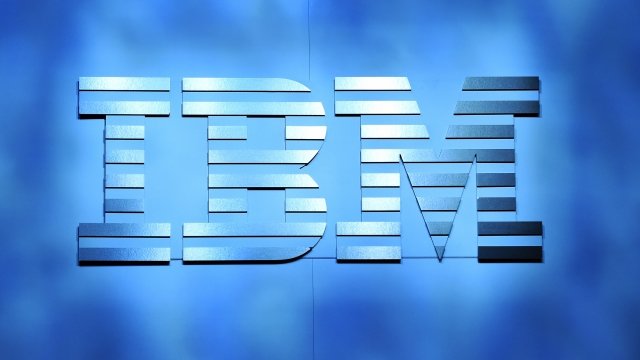 SMS
IBM To Acquire Red Hat In One Of The Biggest US Tech Deals
By Cristina Mutchler
By Cristina Mutchler
October 29, 2018
IBM announced it's purchasing the open-source software company for $34 billion in a deal that aims to reshape the cloud computing industry.
SHOW TRANSCRIPT

IBM wants to reshape the cloud computing industry, and it's making a big purchase in order to do so.

The company announced it's acquiring open-source software company Red Hat in a $34 billion all-cash deal, making it one of the biggest U.S. tech acquisitions.

Calling it a "game-changer," IBM said the move will focus on a new approach to helping businesses use multiple clouds at once.

The cloud refers to software and services that run via the internet, like Google Drive and Netflix. But they don't allow for easy cross-platform data sharing, and IBM and Red Hat hope to change that.

Because Red Hat currently partners with Amazon, Microsoft and Google, the deal means IBM will start providing cloud technology to some of its biggest competitors. IBM said it'll continue the partnerships and seek to build on them.

The acquisition still needs approval from shareholders and regulators, but the deal is expected to close in the second half of 2019.