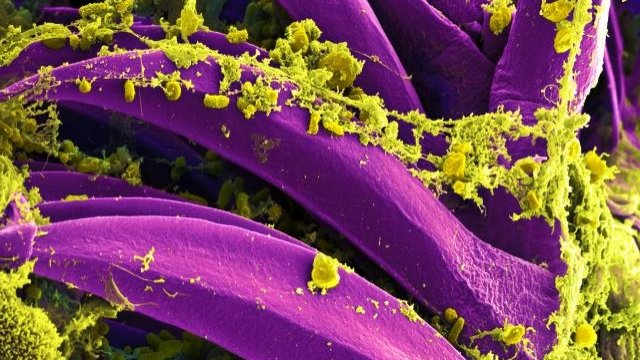 By Lindsey Theis
December 5, 2018
A new study out of Duke University says that some antibiotic resistant bacteria is often more susceptible to drugs than we thought.
SHOW TRANSCRIPT

Hannah Meredith and her team at Duke measured how antibiotics affected various bacteria. Typically, scientists only review those effects after 24 hours, but the Duke team watched what happened in real time.  They found, during that time frame, some bacteria was resistant — they absorbed the effects of antibiotics without significant changes. But other bacteria were resilient. They were initially affected by drugs — but over time their populations recovered.

"It's more of a spectrum, and there's a gradient and that we're trying to quantify how bacteria responds to antibiotics. Because it's not black and white. It's not susceptible or resistant," says Hannah Meredith, a Researcher at Duke University.

Researchers say applying the resistance/resilience concept to bacteria that can break down some of the most used antibiotics, like penicillin, may help scientists make more effective combinations for drugs. 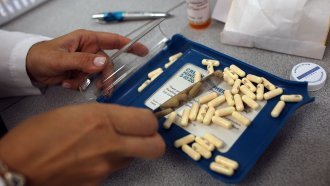 Around 33,000 Europeans Die Every Year From Superbugs

"Right now, everyone things everything is resistant, but I think the interesting thing there is that it's an umbrella term that we need learn how to partition," Meredith says. "And only some of them are actually resistant, and those are the ones that we need to target with alternative therapies."