How A Mom's Pot Use May Affect Their Child's Own Use 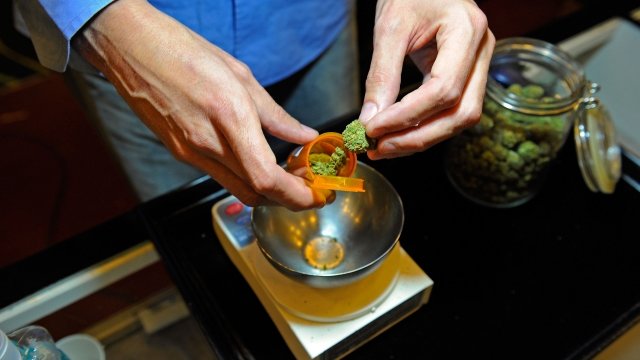 By Lindsey Theis
September 24, 2018
A new study out of Harvard shows children's whose moms used marijuana started using two years before children who parent did not.
SHOW TRANSCRIPT

As marijuana use becomes more acceptable across the United States, mothers may want to consider a new study about how the drug can affect their kids. Its findings: a child is more likely to try pot earlier in life if their mom uses cannabis.

The new study pulled data about pot use from more than four thousand (4,440) children and more than twenty five hundred (2,586) mothers. Researchers tested to see if a mother's marijuana use during the first 12 years of their child's life affected whether and when that child tried the drug.

They discovered children of mothers who used marijuana started using themselves, on average, at age 16. Kids whose mothers did not use started when they were 18. 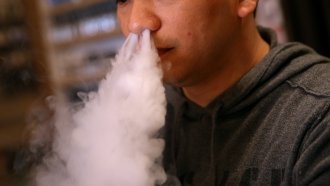 But this study isn’t a comprehensive look at how teens use marijuana. Subjects reported their own marijuana usage, for one thing. And researchers didn’t measure whether children knew their mother’s used marijuana. They also didn't measure how often the mothers used.

KMGH: Colorado Teens Explain What Spurred Them To Get A Shot

WXYZ: Nurses Collaborate To Ensure No One Gets Left Behind

WEWS: Will Weekly $1M Prize Convince Ohioans To Get Vaccinated?

Ohio Offers $1 Million Drawing For People Who Have Been Vaccinated

President: Vaccine Approval For Ages 12 To 15 A "Giant Step"

WLEX: Inside The Push To Vaccinate Rural Kentuckians