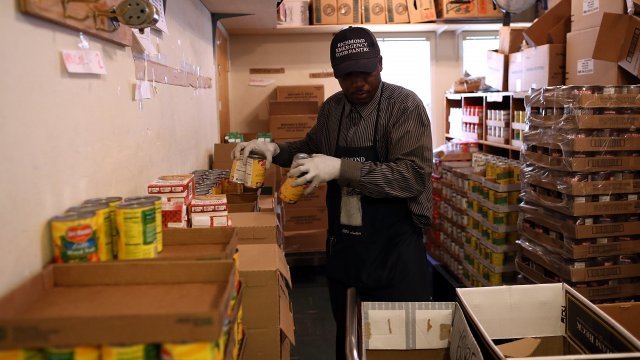 Congressional leaders have struck a deal on the farm bill, and now they just need to get it in writing.

Leaders of the House and Senate Agriculture committees announced Thursday they've agreed on the details for the 2018 farm bill in principle, but they're still working to finalize the language.

The farm bill is a major piece of legislation that needs to be passed every five years. It sets the rules for agriculture, nutrition, conservation and forestry policies. The House and Senate each passed their own version of it earlier this year.

One of the more controversial sticking points was a work requirement for people on food stamps. The House bill added one in. The Senate bill did not.

And it looks like the House is caving on that idea. Sens. Pat Roberts and Debbie Stabenow told reporters the agreed upon nutrition plan looks more like the Senate's plan.

The previous farm bill expired on Sept. 30. So lawmakers need to get this bill finished as soon as possible since they're already on borrowed time.