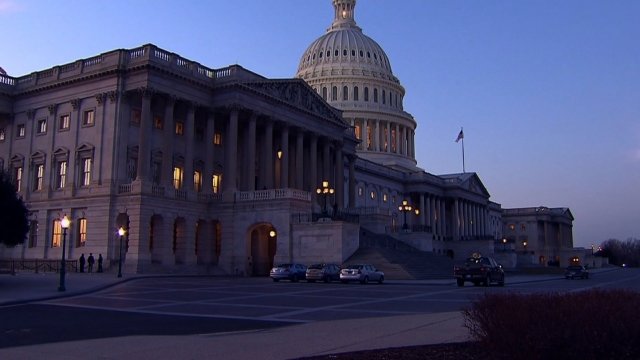 By Cristina Mutchler
November 22, 2018
According to CNN, the House Judiciary Committee has issued subpoenas to the former officials to appear before the panel in December.
SHOW TRANSCRIPT

It looks like House Republicans are making one last attempt to get former justice and intelligence officials to testify before the judiciary committee.

The move is part of a joint investigation into the FBI and DOJ's actions during the 2016 U.S. presidential election. Specifically, House Republicans are looking into the handling of the Hillary Clinton email and Russia probes, but their investigation will stop when Democrats take control of the House in January.

It's not the first time the panel has requested to hear from Comey. In October, the former FBI director declined the committee's request to testify behind closed doors, instead offering to participate in a public hearing. He repeated that suggestion on Twitter Thursday.

When news of the subpoenas was first floated last week, the judiciary committee's likely incoming chairman Rep. Jerry Nadler said in a statement, "It's unfortunate that the outgoing Majority is resorting to these tactics."