The Story Behind A Social Movement Encouraging People To Howl 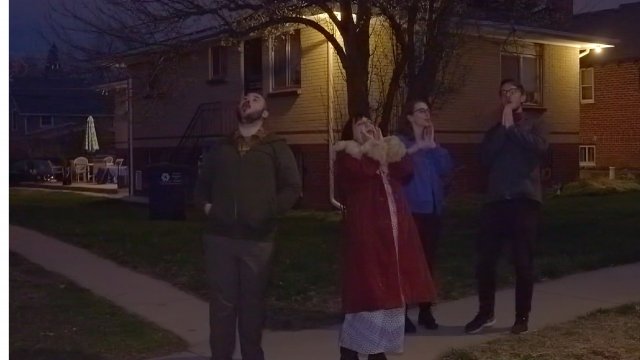 SMS
The Story Behind A Social Movement Encouraging People To Howl 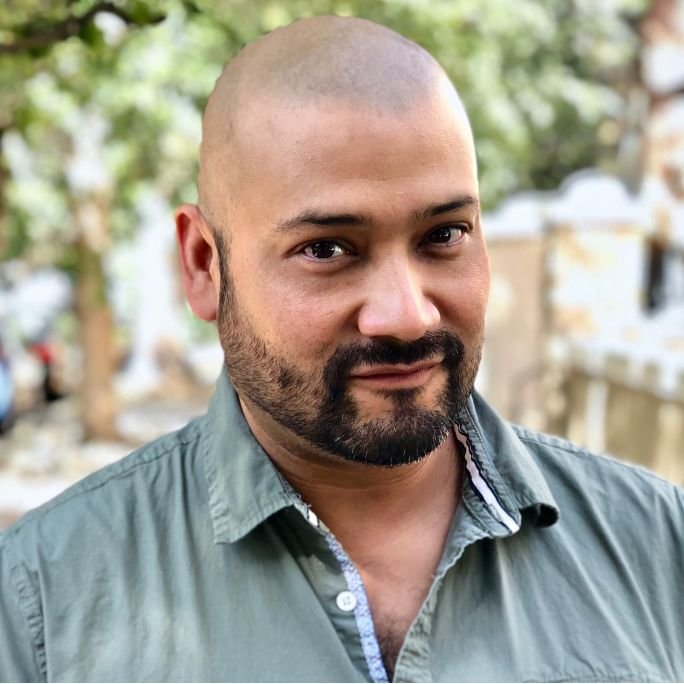 By Dave Franco
April 17, 2020
Newsy spoke to the creator of "Go Outside and Howl at 8 pm" what inspired the Facebook page and its popularity.
SHOW TRANSCRIPT

According to co-founder Shelsea Ochoa, everything you need to know about this entire thing is in the title of the Facebook page: "Go Outside and Howl at 8 pm".

"I think Shelsea and I thought it was going to be something where maybe we get some of our friends in Denver to do it. Maybe a few people in other places. But we had no idea it would it would spread as much as it has. And it's been really cool to see all the different reactions," added Brice Maiurro, the other co-founder.

Ochoa: "When we started, it was small. We were the only ones out here howling."

Maiurro: "I think people are passion and they're like, we can do this. We can make this happen."

Ochoa: "Our intention with the page is that people howl to express whatever they want to express."

Maiurro: "People doing it, obviously for front line workers, for, you know, the people in health care. The grocery store employees. But there's been so many different reasons. People have been been howling for their recovery. ... That's been something that's been coming up a lot lately from different kinds of addiction. People have been howling for lost loved ones, all sorts of things."

Ochoa: "Howling is such a simple, universal thing. And so because people can ... subscribe their meaning to it, I think that it grew because people just invited their friends. That's one of the things that it's about is connection and expression, for sure. There have been people on the page that have said things like I've never felt so connected to humanity or I feel so much less lonely now. I heard someone howling back for the first time."

Ochoa: "My hope is that at the end of all of this, when everybody looks back and it was a really hard time for a lot of people and a really painful time. I think hopefully people will also remember this good thing that happened. I think we're all in it together, this sense of, like, sisterhood and brotherhood and family that we can experience."