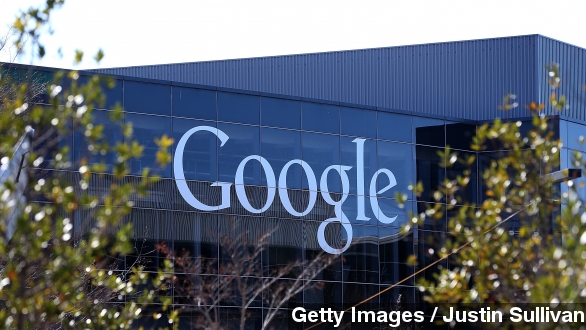 By Steven Sparkman
September 3, 2014
Wednesday, we got our first concrete clues to how Calico, Google's anti-aging research company, plans to help us all live longer.
SHOW TRANSCRIPT

When we first learned Google was starting a side-project to fight aging, we didn't didn't get many details. Now, with an announcement Wednesday, we've gotten our first peek at how the tech-giant hopes to extend all of our lifespans.

We first heard about Calico last year, a moon-shot project dedicated to understanding the science of aging and countering its effects, led by the chairman of both Apple and Genentech, Arthur Levinson.

Wednesday's announcement showed us what that project is going to look like, and it's clear the Google-backed venture will be diving into the science side headfirst.

The press release says the two companies will have different roles, with Google's Calico carrying out most of the basic research and early trials. AbbVie, maker of Humira, the best-selling drug in the world, will then take Calico's best ideas and bring them to market.

A New York Times writer called the partnership "a standard biotech deal. ... You could say that Calico will look for drugs in test tubes and, if they're successful, AbbVie will test them out and make them in factories."

The partnership also confirms some of the speculation from last year that Calico would act more like a research institution than a drug developer.

A writer for MedCity News says, in the months after the company's announcement, several well-known researchers joined Calico, and, "Well over a dozen academics reached out to ask how they could get in touch with Levinson — we rarely see this level of interest for an early-stage venture."

The new research lab will be located in San Francisco, near the Google headquarters. The two companies will split the costs and potential profits 50-50.