Google+ Will Shut Down Sooner Than Planned 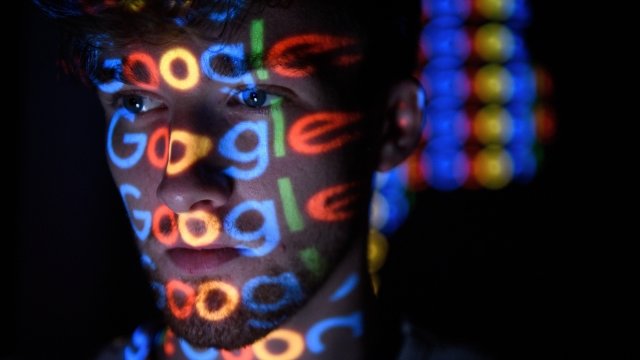 Google will shut down the consumer version of its social networking site, Google+, sooner than expected.

On Monday, the company said in a blog post that a bug found in a November software update affected more than 52 million Google+ users. The bug exposed their private data to software developers for six days. But Google says so far it hasn't found any evidence those developers misused the data.

In October, the company said it had detected a similar software bug that impacted about 500,000 accounts.

Following this latest breach, Google says it will now shut down the consumer version of Google+ in April instead of August.

But the company says it will "continue to invest in Google+ for enterprise."