Girls Are Better Readers and Writers Than Boys, Study Says 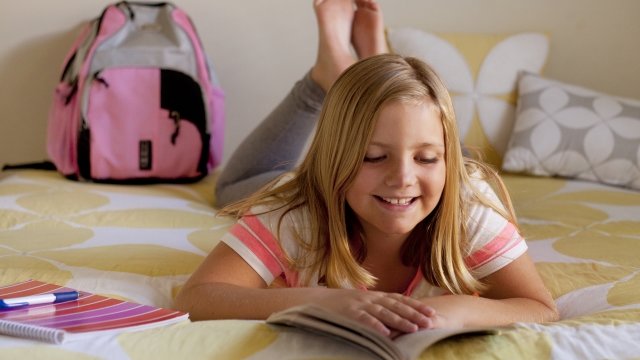 It’s controversial conversation...could girls be smarter than boys? New research shows girls read and write better than boys, and the gap widens as they get older.

Researchers with the American Psychological Association analyzed standardized test scores from nearly four million fourth, eighth and 12th grade students over a nearly 30 year span. They found 4th grade girls generally scored higher than boys in both reading and writing tests — and the gap widened further as they aged, especially for writing skills.

Why might this be? Some studies suggest brains develop and operate differently because of gender. Other research shows girls might be using both brain hemispheres at the same time, while boys seem to use just one. Researchers also noted that boys are more likely to have a learning disability, and that gender norms could steer them away from wanting to read. 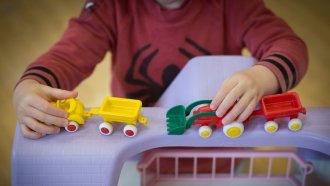 How Children's Toys Can Create Stereotypes

But the researchers want to be clear that their findings don't suggest that boys and girls learn differently. They hope their work and future studies can help educators plan ways to improve essential skills like reading and writing, regardless of a student's gender.