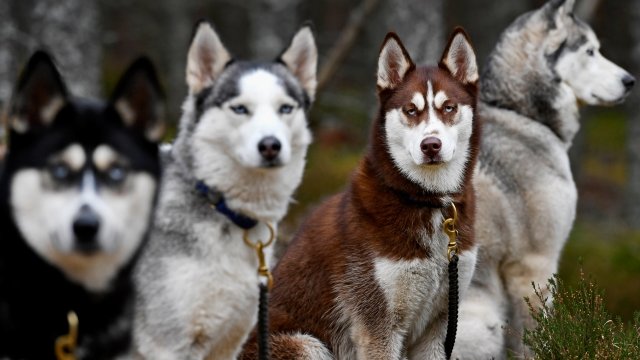 By Grant Suneson
August 16, 2017
Peter Dinklage is telling "Thrones" fans not to adopt Siberian huskies unless they're ready to care for them.
SHOW TRANSCRIPT

When a movie or TV show gets as popular as "Game of Thrones," people adopt some of its trends — including animals the show made popular. But spoiler alert: That's not always good for the animals.

Siberian huskies have reportedly become quite popular as the closest possible stand in for direwolves, the fluffy yet ferocious symbols of House Stark.

A charity in the U.K. linked the popularity of "Game of Thrones" to a 700 percent increase in abandoned huskies in the country.

So now one of the show's stars, Peter Dinklage, is teaming up with PETA to encourage "Game of Thrones" fans not to go out and get the fluffy dogs on a whim. 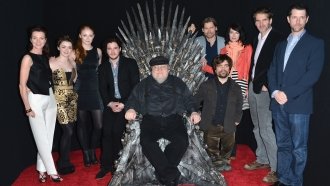 He said: "Shelters are reporting that huskies are being abandoned, as often happens when dogs are bought on impulse. … If you're going to bring a dog into your family, make sure you're prepared for such a tremendous responsibility."

The American Kennel Club says huskies are very energetic and need lots of exercise. Their thick coats also require frequent brushing, and some pet owners just aren't up to the task.

This is an unfortunate trend in entertainment — people fall in love with on-screen animals and want to adopt their own. But they aren't always able or willing to care for those animals.

After films like "Beverly Hills Chihuahua" and "101 Dalmatians" came out, the featured dog breeds saw increased interest, but many of the dogs were abandoned.