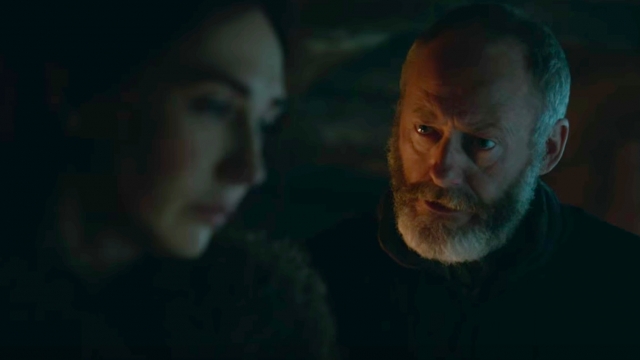 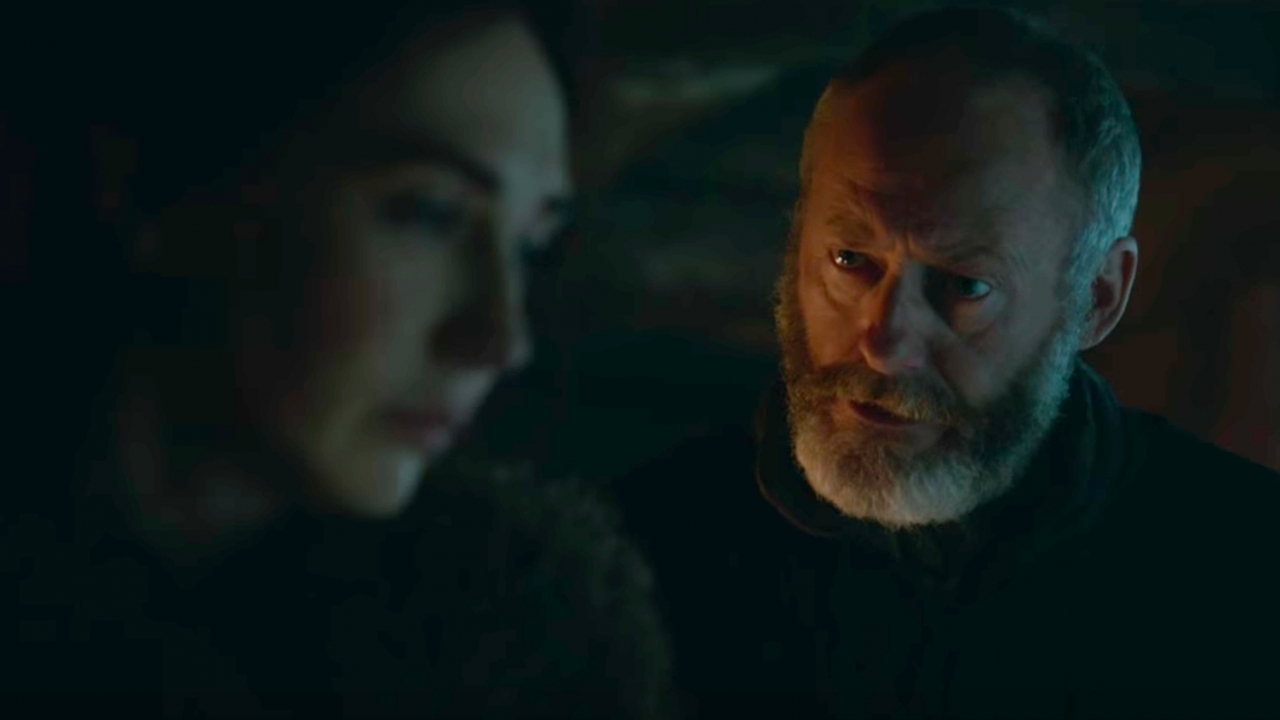 "Game of Thrones" fans aren't going to be happy with some news Ser Davos may have leaked recently: Winter might be coming later than usual. 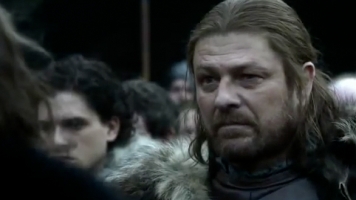 HBO Isn't Counting Out A 'Game Of Thrones' Spinoff

In an interview with The Independent, Liam Cunningham, who plays Davos Seaworth in the popular HBO show, said the show may not premiere until July:

"I've been disappointing various people around the world because it was meant to come out in April. It's July now, I think. There's going to be a launch and something special happening this year for the premiere. The bad news is, there will only be seven episodes and the [filming for the] final season starts again as far as I know in September." 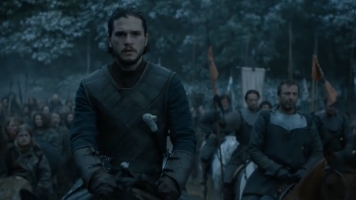 Nobody else affiliated with the show has confirmed that the new season will premiere in July, but HBO recently released a teaser for season seven to satiate fans' appetites. It's about seven seconds of a hand holding the sword called the Oathkeeper, which Jaime Lannister gave to Brienne of Tarth in season four — but it's enough to get fans pretty hyped for the penultimate season.

As Ser Davos would say, "It's better to wait for the right time than risk everything."