'Halloween' Is A Horror Classic — But Does It Need A Tenth Sequel? 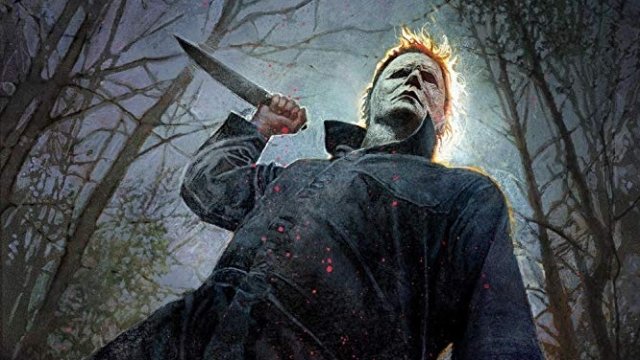 SMS
'Halloween' Is A Horror Classic — But Does It Need A Tenth Sequel?

"Halloween. The night he came home."

Apologies in advance for the nightmares this video induces.

John Carpenter's "Halloween" came out in 1978. It's a film that forever changed the slasher subgenre, and forty years later, it's getting another sequel.

The 2018 installment of "Halloween" is actually the eleventh film in the franchise, and the third direct-sequel to the original.

If that sounds confusing, that's because the horror franchise is a bit of a bloody mess. Its disconnected timelines keep getting retconned and rebooted — much to the annoyance of the original film's creator.

In 2014, John Carpenter told Deadline: "I didn't think there was any more story, and I didn't want to do it again. All of my ideas were for the first Halloween – there shouldn't have been any more!" 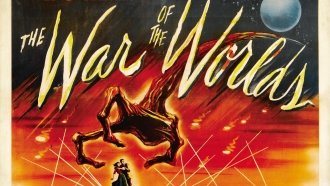 Today's Horror Films Are Hitting Too Close To Home

So, why were there ten more films? Because the original was that good.

In its lifetime, the 1978 film has grossed $47 million. That's a huge success for a horror movie, especially considering it had a production budget of just $325,000.

That success completely changed the slasher subgenre — inspiring other horror franchises like "Friday the 13th."

In 2006, the Library of Congress recognized "Halloween's" cultural significance and inducted the movie into its National Film Registry.

An essay published by the National Film Preservation Board said the original "Halloween" stands on it own, but critics are already praising the 2018 sequel.

"This is as good as I've seen since we did the first movie."

It's even been endorsed by John Carpenter, who also modernized his original soundtrack for the new movie.

"It is going to scare the sh*t out of ya. I guarantee it."