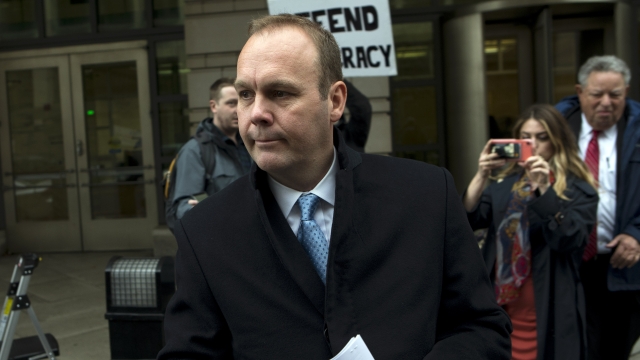 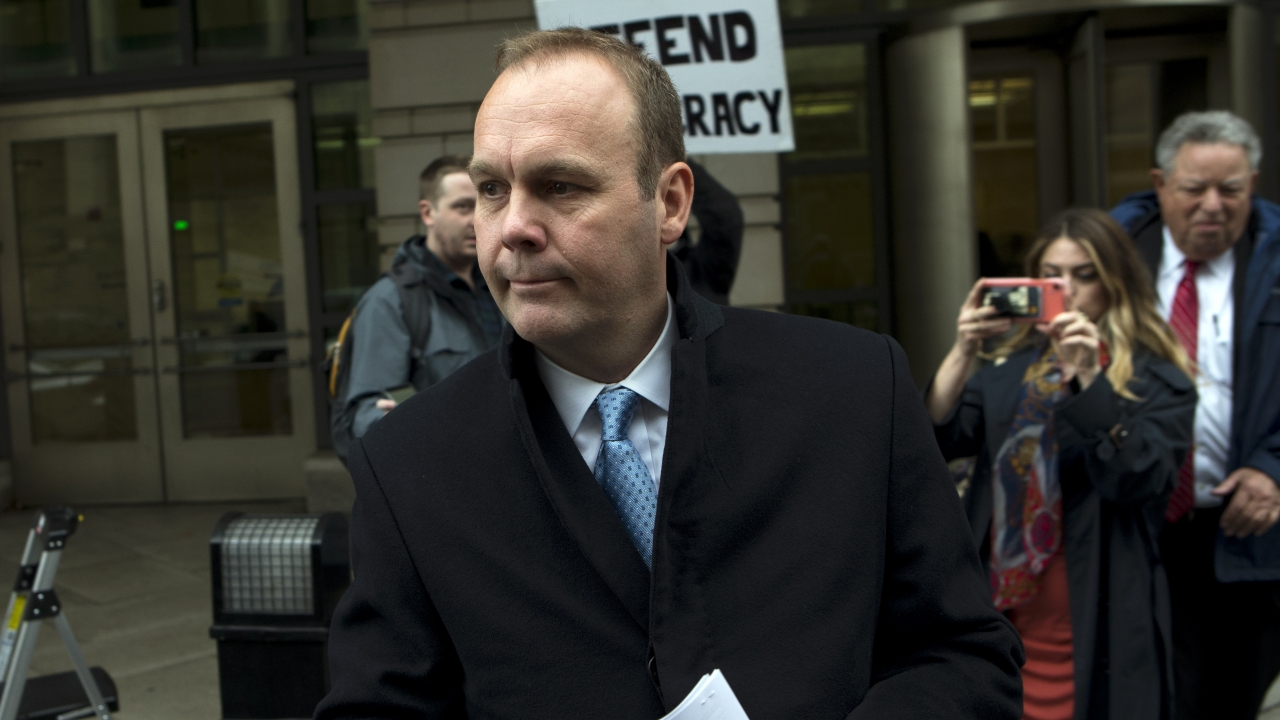 Rick Gates, a former campaign aide to President Trump, is asking to serve the rest of his jail sentence from home due to the coronavirus pandemic.

Gates' lawyer argued in a court filing Sunday this arrangement poses "substantial" risks to his wife, who's currently battling cancer.

His lawyer argued that if Gates were to catch the coronavirus while in federal custody, he could easily spread it to his wife on the days when he's home, as her immune system has been weakened due to her cancer treatment.

His lawyer also wrote that the U.S. Attorney's Office for the District of Columbia has already been informed of their request and "does not oppose [the] motion." The judge in the case, Amy Berman Jackson, will ultimately decide whether to grant Gates' request.