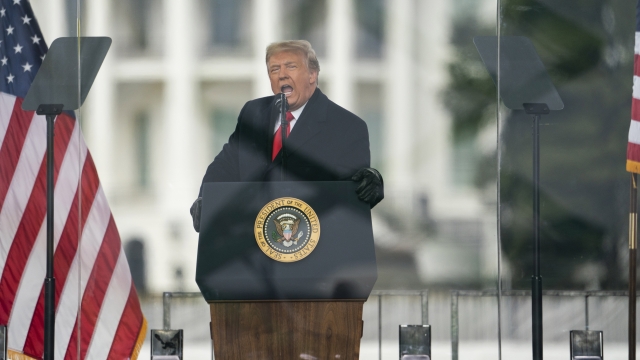 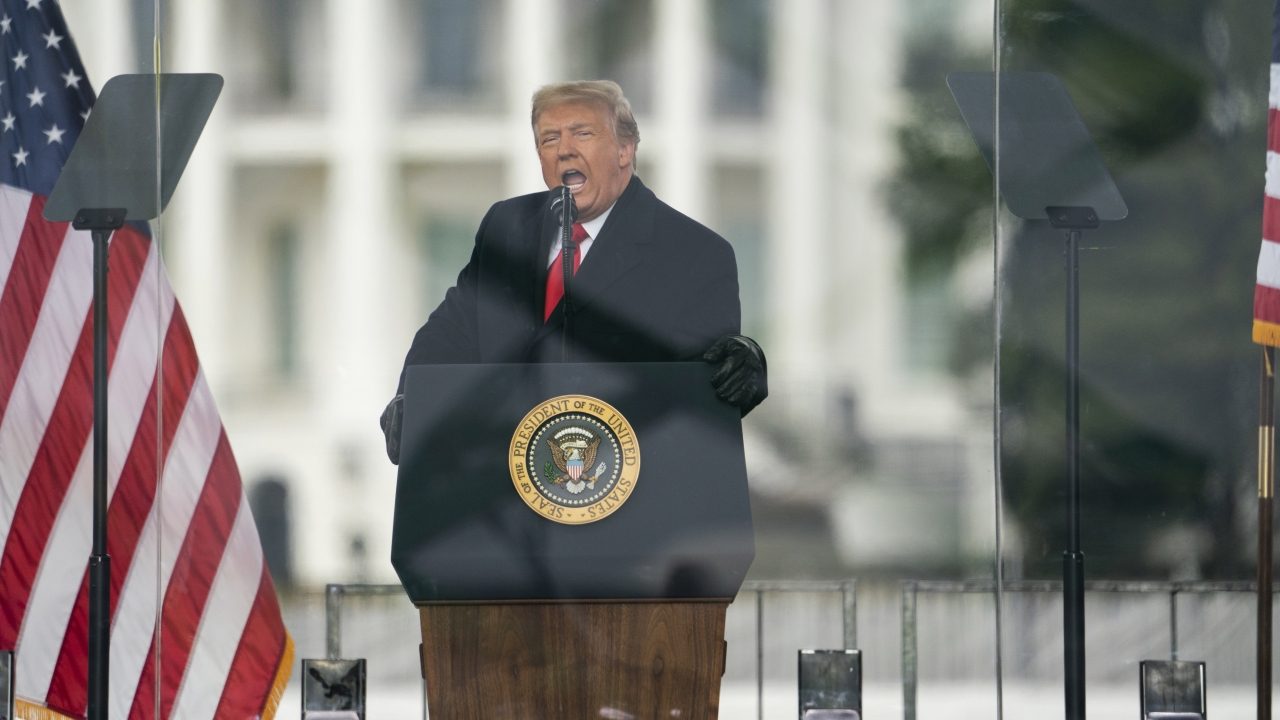 By David Ries
By David Ries
October 8, 2021
The former president's legal team has sent letters to some former officials telling them not to comply with congressional subpoenas.

Former President Donald Trump plans to assert executive privilege to avoid testifying before Congress on its investigation into the Jan. 6 insurrection.

The former president said last month he would fight subpoenas for what he said was the "good of the country."

The move sets the stage for a likely clash with House Democrats who are investigating the roles of Trump and his allies in the run-up to the riot, when a large mob of Trump supporters broke into the Capitol as Congress was certifying the results of the presidential election won by Democrat Joe Biden.

The committee is rapidly issuing subpoenas to individuals who are either connected to Trump or who helped plan the massive rally on the morning of Jan. 6 at which he told his supporters to "fight like hell."

Committee members have said they plan to try to move swiftly to obtain testimony and documents should any witnesses refuse to cooperate. Democratic Rep. Adam Schiff of California tweeted Thursday that if the Trump associates do not comply, "they can be subject to criminal contempt."

Four of Donald Trump’s associates have been subpoenaed to testify about January 6.

If they refuse to comply, they can be subject to criminal contempt.

The truth will come out. We will make certain of that.

Charging the Trump associates with contempt could still be a lengthy process, including votes of the full House and potential court proceedings.

The issue can also become more complicated because Trump no longer is in office. As the former president, he cannot directly assert privilege to keep witnesses quiet or documents out of the hands of Congress.

As the current president, President Biden will have some say into the matter.