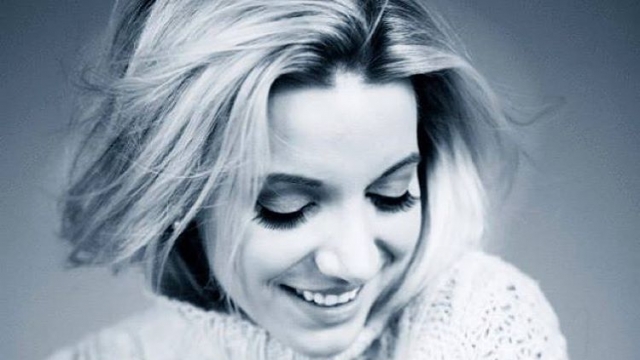 Former Miss New Jersey Cara McCollum has died one week after being critically injured in a car crash. She was 24 years old.

According to the Facebook page Prayers for Cara, she died at 4:30 Monday morning.

The post read, in part, "We've prayed constantly for a miracle, and we believe God has answered our prayers. Although it's not the miracle that we first envisioned, it's a miracle nonetheless."

Police say McCollum lost control of her Ford Mustang and spun off a New Jersey highway Feb. 15. Some reports say she wasn't wearing a seatbelt.

She was taken to a local hospital, where she underwent surgery. Her family and friends hoped she would recover, but her condition only got worse.

On top of being a beauty pageant champion, McCollum was also a news anchor on "SNJ Today." She won the Miss New Jersey pageant in 2013 and competed in the Miss America pageant.